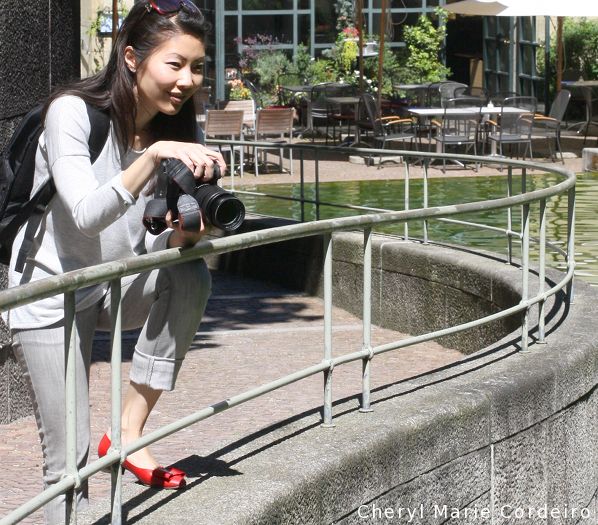 Museums are to me, the language of space that affords you to cross time and geographical boundaries, continuing conversations with individuals who once were, picking up subjects where you last left off as if on another coffee break. It is space defined both in its Euclidean sense, and in its Minowskian sense [1]. The former defines an architectural closure and the latter as an interwoven fabric of a spacetime continuum. 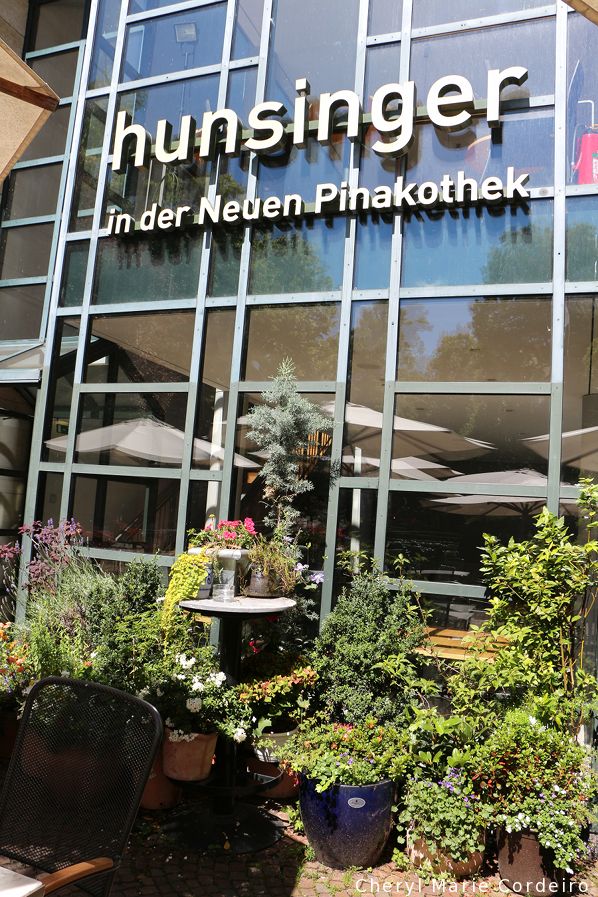 Stepping into the Neue Pinakothek felt as if I was once again in close proximity to artists whose works I am familiar with, last seen when I left the Musée d’Orsay in Paris in March 2016. It happened that the one room in which I sat and contemplated the works of art on the grey washed walls under the pale rose hue of light from the ceiling was the Carl Rottmann room. Large, meticulous in the details of the placing of the paintings measured to the centimeter from each other and off the ground, generous in untouched space and high ceilinged, the disciplined architectural language of the room itself reminded me of the works of another German-American artist Mies van der Rohe (1886-1969) that I encountered in Barcelona 2011. I found it quaintly ironic that van der Rohe’s work was rejected by the Nazis as not German enough. Ideas change. And here in this space, the flow and influence of ideas is seen and felt in disregard to boundaries. 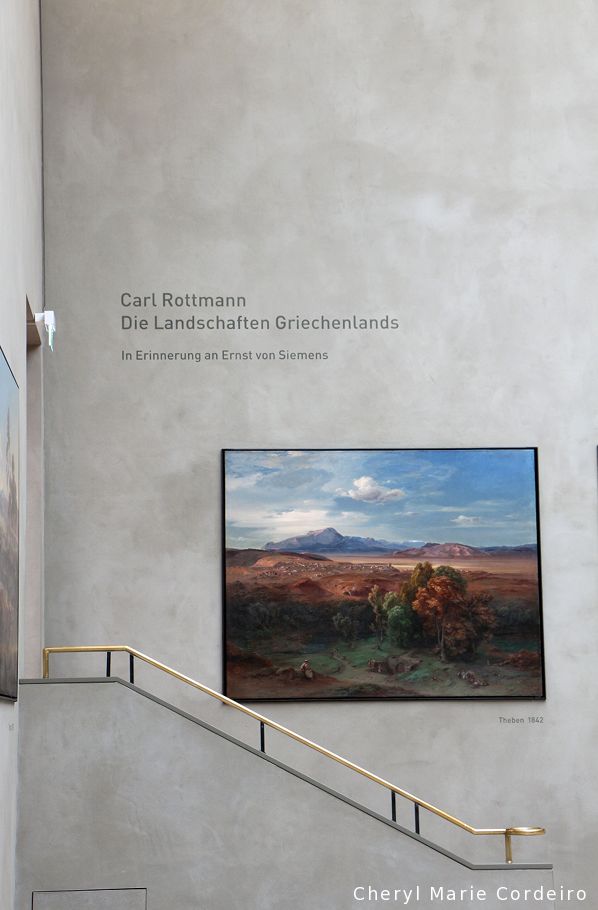 Semiosis is a pervasive, ongoing activity. Carl Rottmann (1797-1850) was a highly esteemed landscape artist who belonged to the circle of artists around Ludwig I of Bavaria. He was well travelled and one could see the extent of experiences amassed on his journeys abroad reflected in his paintings. If anything, this room mounted neatly with his works of art, is a coherent message of not just his insights when travelling, but of how he felt in his journeys. His works of art come across almost in stark contrast to the minimalist structured enclosure in which they are exhibited. 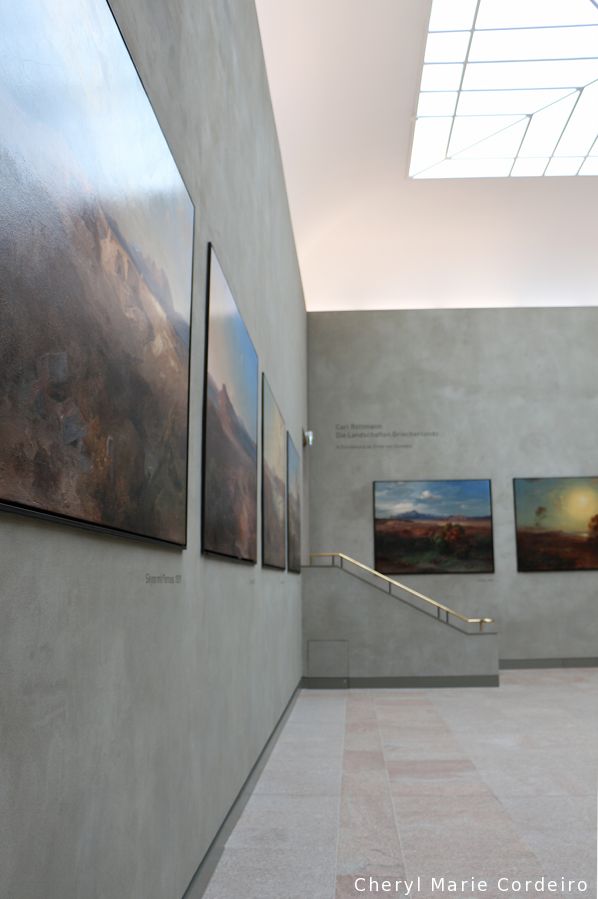 Across cultures and geographical boundaries, what is striking to me is how the process of semiosis is everywhere in progress no matter the surrounding. From point to point, moment to moment, even when standing still in an open space, one cannot help but continuously interpret the messages that come across at you from various producers of the message and various mediums. This timeless activity in itself is carried with and exists within each individual.

As individuals, we constantly negotiate our own identity within the space in which we journey. We are at once both subject and object of our own surrounding context. It is this that makes part of what is the meaning of the relativity of being, of existing in one (Euclidean) space or another. This negotiation in semiosis I thought was well illustrated in the language of architecture as example, in not just the buildings of the museums of Munich, but also in the individual spaces of the exhibits. 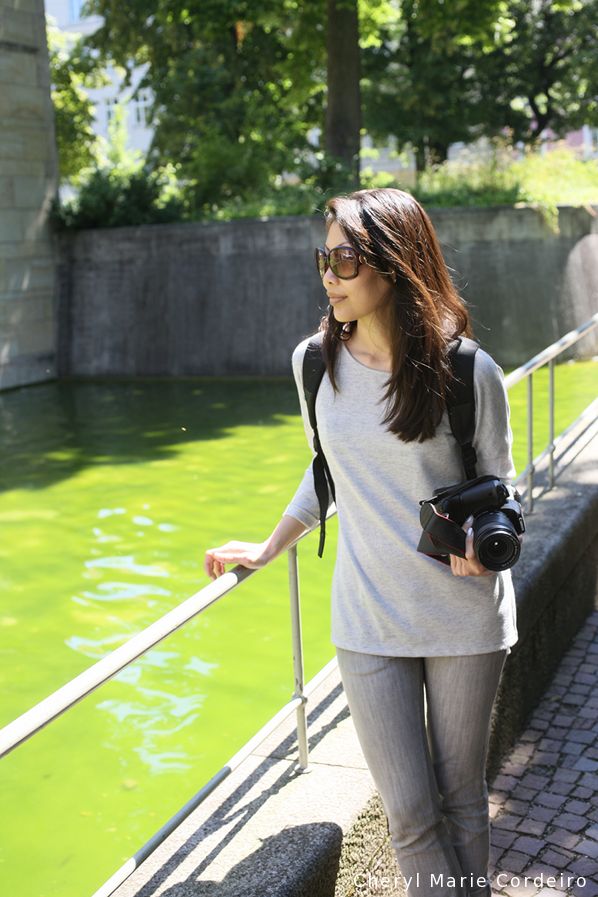 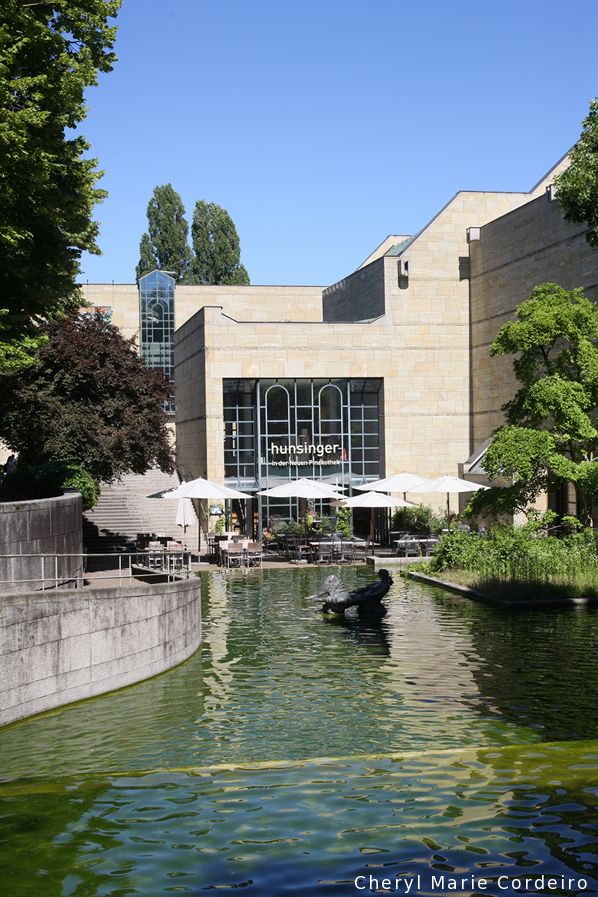