Time, through and within 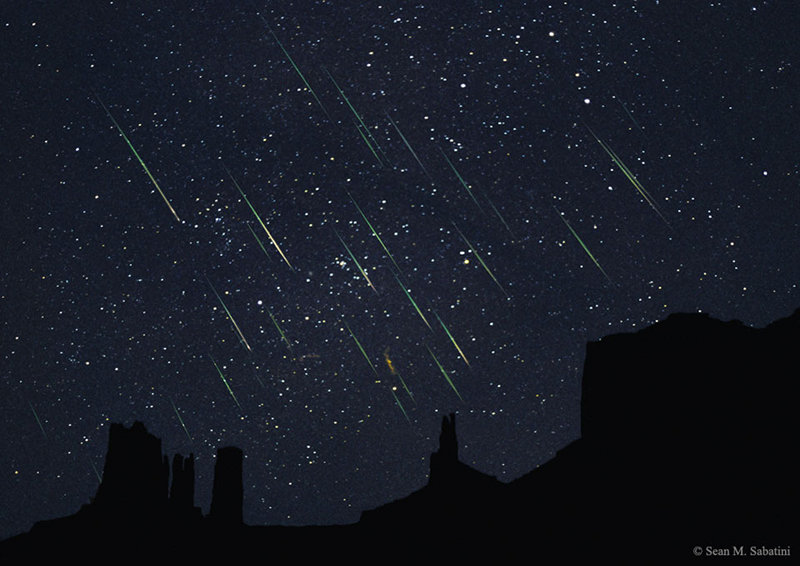 Over the past years, I’ve been increasingly interested in the concept of Time, due to a singular observation that if nothing goes faster than the speed of light, then what happens in the non-void between the musical notes / frequencies from a grammarphone as the needle touches the record, to when you actually hear the music? Time would have passed in seeming linearity, and in that non-void, space would be created. The two are co-created, interdependent and interwoven, thus the concept of spacetime. And if you could play the record backwards and listen to it being played backwards, why was this spacetime still moving forwards?

A group discussion a few days ago ensued about the concept of Time. Ideas were shared on whether one felt that Time was linear or circular in nature, whether individuals shared the same time if they were sharing the same space, or if time was felt differently by different people. The ideas sharing led me to do some small further research on the topic [1-5], pulling up journal articles gathered from various disciplines.

The general normative understanding from the group discussion was that Time was indeed linear, and it waited for noone. It would go on with or without you, so you had better keep up with it.

In my own personal understanding of Time today, time and space are but one fabric. But about a decade ago, I began with viewing (only) Time as a circularity. A few years ago, this perspective began to take on a different hue where I began to see Time as being neither linear nor circular but individual-perspective dependent, perhaps the reason why the formalisation of Time in calendars, clocks and watches from the early Middle Age onwards [2] in order to manage the efficiency of groups of individuals working together and synchronise trade.

The individual-perspective dependent of the understanding of Time could be well explained by Einstein’s theory of general relativity [7]. But more so than that is Tyson’s [8] explanation on the nature of matter where neutron and protons were discovered to be not fundamental particles but consisted of 3 quarks each. The universe has a total of 6 quarks that in themselves contain fractional charge:

“Here is what’s spooky about quarks – you can never isolate one in free space. You can’t. You know why? Because here’s a pair of quarks that are bound together, and you’re gonna try to separate them. So alright I challenge you to do that. So you grab one side and you start pulling and pulling and pulling. Well, quarks have a particular property, that the force that brings them together gets stronger the more you pull them apart, not weaker. That’s spooky unto itself.

But here is what happens. You pull it together so far, you’re pumping energy into it at such a level that the moment you successfully separate them, the energy you put into them spontaneously becomes, another pair of quarks. So the one you put out here, another quark gets manufactured out of the energy you pumped in, E=mc², the equivalence of mass and energy. The other quark, the energy you pumped into that, it makes a second quark. So you started with one pair, you separate them now you have two pairs. And at no time did you ever isolate a single quark. That’s how quarks behave, they don’t ever want to be lonely. That’s spooky to me, quarks. Always in pairs.

Now you got another particle, the neutrino…that was predicted in 1930. It would take 26 years to discover it. Why? Because the neutrino hardly interacts with anything. It comes out of a nuclear reaction and the particle just escapes. It is fast moving, it is ghost-like, it is made in abundance in the sun’s core. And it’s made in even higher quantities when a star dies in an explosion, a supernova explosion. Now the neutrino hardly interacts with matter, and I’ll give you a quantitative measure of that. If you take an entire light year of LED, that’s 5.8 trillion miles of LED, spread out through space, go ahead, get that, and send a neutrino out one end, you might block the path by the time your light year of LED has been traversed. That’s how unsociable neutrinos are. And because of how many are made in the centre of the sun, you can calculate how many these are – 65 billion neutrinos pass through every square centimetre of your skin, every second, all from the sun. Neutrinos. Ghost-like particles, no charge, travelling nearly the speed of light.

So these particles, we don’t experience them in everyday lives. They reveal themselves to us in particle accelerators. So you can say ‘Oh that doesn’t make sense!’, ‘That doesn’t work, how can it have no sign, that doesn’t make sense.’ They’re under no obligation to make sense. Because they’ve been revealed through the methods and tools of science, which themselves transcend your senses. And so some of the spookiest features of modern physics reveal themselves, as we probe matter on its deepest level. ” [8:[40:17-43:56]]

What I found interesting from Tyson’s explanation is the realisation of how much of the current understanding of reality where Time is seen as linear, is still circumscribed by a language framed and moulded by classical physics. The revelations in particle physics at the quantum level as explained by Tyson in my view, reflects upon the understanding of reality by Greek philosopher Heraclitus of Ephesus (535 BC – 475 BC), where Time is seen as the essence of the flow of reality, one that is continuous and in constant flux.

From the current discoveries in particle physics as such, it is not just that (normative) Time is independent-perspective dependent, but that each individual could be said to be part of the one fabric of spacetime. This understanding from particle physics renders in essence the idea that ‘Time waits for noone’ a non-concept. Our thoughts, consciousness and movements, often more clearly observed in the dimensions described and circumscribed by the language of classical physics, is at a deeper level of particle physics, interwoven into the very fabric of the universe so that Time flows through and within us, not outside of us.

“Then you’ve got the proton, discovered in 1911 by New Zealand physicist Ernest Rutherford. How did he discover it? Well, he beamed helium nuclei that’s got two protons in it and two neutrons, but the neutron wasn’t discovered yet, but he knew they were the nuclei of helium atoms, sometimes called alpha particle. He hammered gold real thin, and suspended it in a thin gold foil curtain, and he sent helium nuclei alpha particles into that gold foil, and he’d check to see how many of them were deflected, how many of them go straight through. What did he find? Nearly every single helium nucleus that he sent into that gold foil passed right on through unperturbed. This is solid gold foil. What we could call solid. He would conclude that atoms were mostly empty space, a staggering amount of empty space. In fact the volume of the atom is a quadrillion times the volume of the nucleus itself….So Rutherford who discovered this, he is rumoured the next morning after he realised that matter is mostly empty space, he is rumoured to have been afraid to step out of his bed on to the floor, out of concern that he might pass through the solid floor of his residence. This is the consequence of being the very first person in the world to know some truths about the nature of matter [9,4(35:04-37:13)]