Complexity theory and autopoiesis. Contemplations on the New Year’s eve 2014 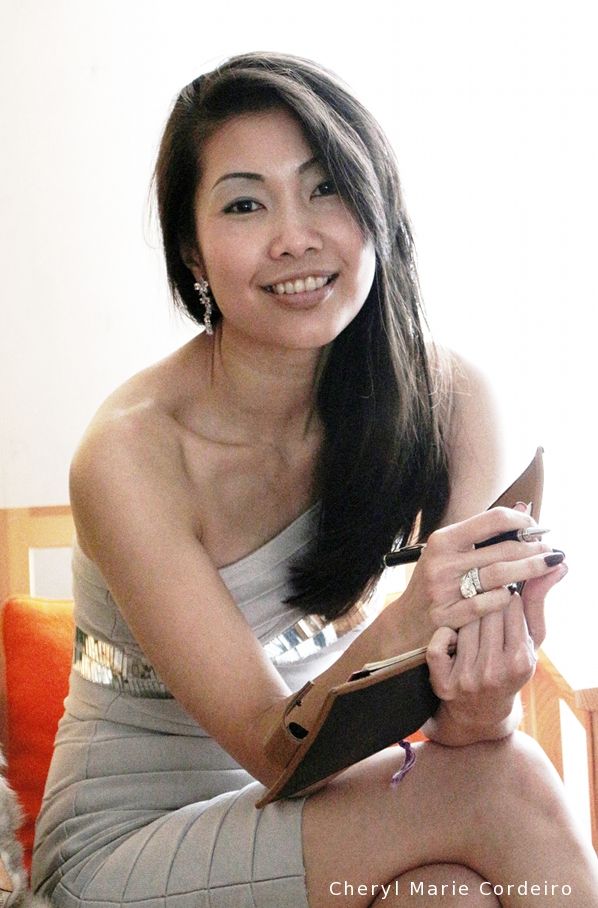 Through the year, I’ve looked to study and understand the complexity of social organizations and the concept of culture from a systems evolutionary perspective, which is something other than the dichotomous, dimensional construct that had been grounded in academic literature since the early 1960s. The basic assumption comes from the context of nonlinear dynamics and complexity theory, where as noted by Engels (1982), that the more complex generic type includes but cannot be reduced to an aggregation of the simpler types.

My interest in nonlinear dynamics and the theory of complexity has led me to the writings of authors with a similar perspective on the workings of life, where the common thread behind their argument is the philosophy that life’s material (physical), biological, cognitive and social dimensions all belong to a coherent, integrated system. To this extent, the key challenge for the future in research, and the agenda for the upcoming scientific paradigm is to put forth a conceptual framework that acknowledges this integrated system of phenomena.

The value of a systemic and integrated perspective on phenomena would be its contribution towards understanding the building of an autopoietic system. The term refers to a system capable of reproducing and maintaining itself. The term was introduced in 1972 by Chilean biologists Humberto Maturana and Francisco Varela to define the self-maintaining chemistry of living cells. Since then the concept has been also applied to the fields of systems theory and sociology as a conceptual variation of the thermodynamic concept of self-organization.

Design principles of social institutions with technological and knowledge infrastructure consistent with the principals of organization that nature’s grid has evolved in order to sustain the web of life will be most resilient to business environments over the long term (Capra 1996, 2002).

Key to the understanding of an autopoietic system is the concept of living organisms that make up social organizations as ‘dissipative systems’, where the concepts of equilibrium and stability need to be distinguished. An organic system is for example, in a constant state of metabolism in dis-equilibrium, but it is nonetheless existing and stable in its bounded state over a period of time. In fact, it would be the processes of metabolism in a chemical network of constant dis-equilibrium that the system is able to not only maintain but regenerate itself while preserving its web-like patterns of the larger organization.

That organic systems are organizationally closed (grid-bound) but are materially and energetically open, and that they operate in a constant state of dis-equilibrium that enables it to self-generate are all characteristics of a system that are nonlinear and dynamic. These characteristics of non-linearity lay the foundation for complexity theory, where studies on fractal geometry, an important branch in the study of non-linear dynamics, originally developed by Benoît Mandelbrot have today been used in understanding the concepts of simplicity and complexity, showing that in a non-linear world, simple equations may produce an unsuspected richness and variety of behavior whilst complex and seemingly chaotic behavior can give rise to a deeper level of ordered structures, with subtle and beautiful patterns. 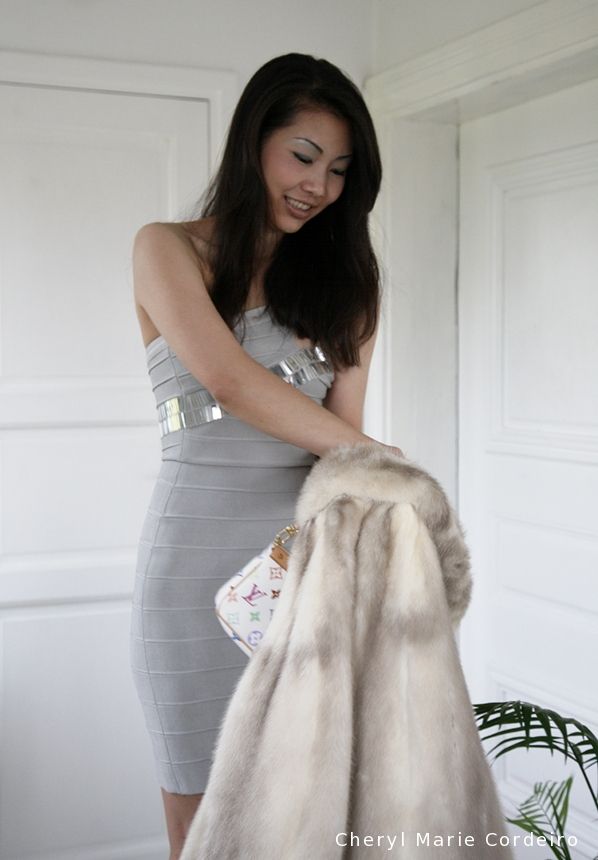 Going back to Engel’s (1982) observation on the nature of complex systems, the literature on a systems and evolutionary perspective of organizations seem to support two broad points. Within the realm of the study of organizational culture, the first point is that dis-equilibrium need not be defined as a frictional process that lead to differences with negative consequences that the dichotomous paradigm of cultural dimensional construct tends to support, rather one could view a state of dis-equilibiurm as just that very environment where innovations and new order are born. The second, going back to Mandelbrot’s studies on fractal geometry in non-linear environments is, due to that small differences may be amplified by repeated feedback, nonlinear systems are extremely sensitive to their initial conditions, where minute changes in its initial state will lead over time, to large-scale consequences, also today known as meteorologist Edward Lorenz’s butterfly effect. The resulting scale of the effect and its ultimate consequences can only be trajected but certain prediction remains impossible.

Complexity theory however, does come with its limitations for the moment, the first being it is not an empirically founded scientific theory but a mathematical theory set in the context of solving corresponding equations different from conventional linear descriptions. The second, that could possibly be a greater barrier to the filtering of concepts to a wider audience would be, the lack of an existing language, words to describe and manage nonlinear systems, because “man is in conception of the physical universe, of whose scope and order he has not the faintest inkling, so all of us, from rude savage to learned scholar, are in the conception of language” (Whorf 1941:251). 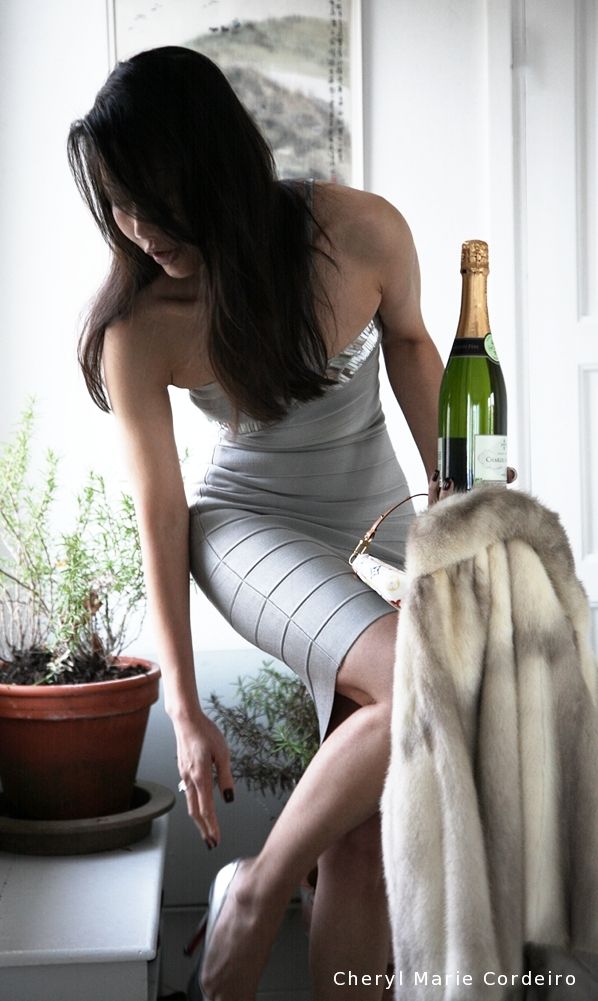 Now off to watch the fireworks!

To that effect, this year end finds my thoughts looping back to where my initial academic pursuits and interests lay more than a decade ago in the field of language and cognitive studies, in particular, the Santiago Theory of Cognition (Maturana and Varela 1980, Capra 1996) that postulates an emerging systems theory of life in the new conception of mind or cognition. The central insight being the identification of cognition in a manner that dissolves the boundaries between mind and matter, the process of knowing and the process of life, so that cognition that is involved in the processes of interaction and self-regeneration, is the very process of life.

And if the arguments of the Santiago Theory of Cognition, that some scholars have perceived to have overcome the Cartesian divide between mind and matter are valid, then the implications would be far-reaching. Because for the first time, outside of the field of quantum physics, it seems that there is a scientific theory that unifies in process and structure, mind, matter and life to an “organization of the living” (Maturana and Varela 1980).

The most striking feature of an autopoietic system is that it pulls itself up by its own bootstraps and becomes distinct from its environment through its own dynamics, in such a way that both things are inseparable… By realizing what characterizes living beings in their autopoietic organization, we can unify a whole lot of empirical data about their biochemistry and cellular functioning. The concept of autopoiesis, therefore, does not contradict these data. Rather, it is supported by them; it explicitly proposes that such data be interpreted from a specific point of view which stresses that living beings are autonomous unities (Maturana and Varela, 1992:47, emphasis in original).

A life understanding and philosophy, indeed.