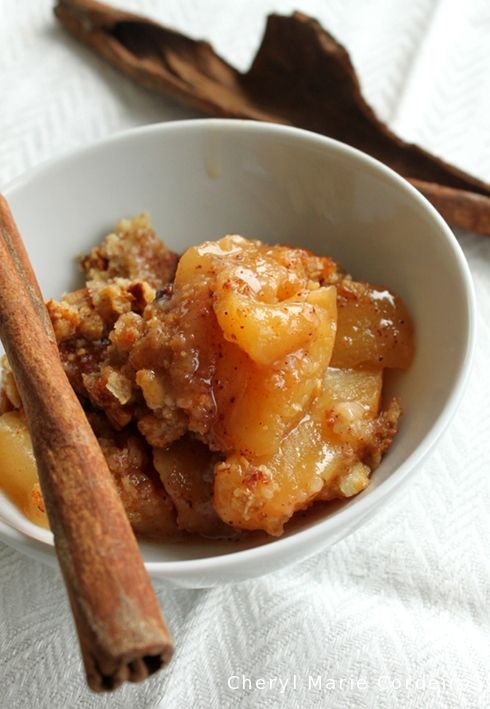 A mixture of sweet and sour apples render
a nice balance to the flavour of this cinnamon infused creation.
Text & Photo © JE Nilsson, CM Cordeiro 2013

It was over a delicate apple crumble dessert served with whipped cream and cinnamon, in the plush setting of the Bar and Billiard Room at Raffles Hotel in Singapore, that the importance of the use of status symbols in Asia was explained to me as a series of unhappy events that a Nordic company experienced in its early years in Singapore, during the late 1990s.

Different views of what defines success

Asia and Scandinavia have different views of what defines success. They also have different ways of showing social / organizational affluence, a lack of understanding on either side on the effective use of such status symbols could well lead to an awkward situation of miscommunication, some small, others needing nothing less than a crisis management strategy.

Some ten years ago, part of how Nordic organizations expanded their operations was to send a core-team of top Scandinavian managers to oversee initial functions in Asia. Chances are, this modus operandi has not changed much since then.

The general idea was to bring with them a set of core cultural values and have them cascade through the new organization, in this case, a Singapore subsidiary. 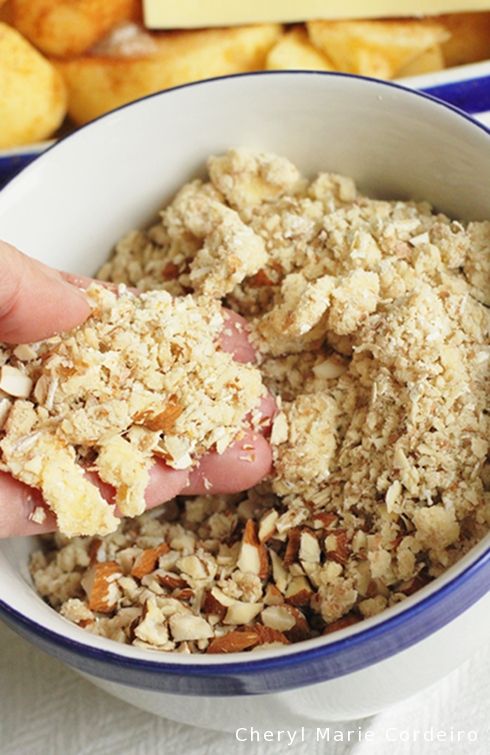 Though seemingly trivial and lacking true ways of measuring efficiency via financial returns, organizational culture is one that is pervasive and it speaks through most activities at work that include workspace architecture, design and decoration. How employees are encouraged to dress at work, what language they speak during coffee-breaks and at more formal meetings at work, all contribute to the organizational atmosphere and culture.

In Singapore during the late 1990s, status symbols in the office such as large antique artifacts, a Blanc-de-Chine Guanyin figure standing in the corner of the room, or an ostentatious gold threaded Dragon embroidered silk carpet backdrop placed strategically behind the Boss’s chair in his or her office were all important to convey a sense of success and affluence of the company. 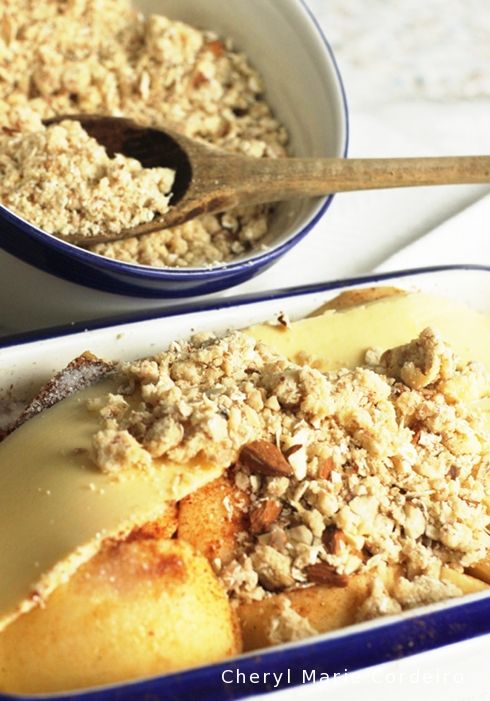 Inter-layered with honey, to ease the culture-shock.

The idea was that showcasing apparent success would attract more clients. The office space was also a general reflection of the style of management, where a traditional Singapore Chinese organization would have a vertical hierarchy of organization structure, with a top-down central command and control, where even refreshments for the pantry such as biscuits and tea would need to reflect the elevated position of the ‘Big Boss’.

In general, for most Nordic organizations, the opposite would be the norm, where workspace design has an open layout, with no special or particular office designated to the Boss, who remains accessible to the corner of the floor plan, and where most furniture is crafted of the light pinewood of the evergreen forest. This office space is meant to carry the values of a flattened pyramid or of lateral hierarchy, that encouraged open discussions between experts, leaders and front liners of the organization.

On many Swedish coffee tables, there would also stand an unpretentious tin can of factory made cookies and open boxes of teabags for guests to help themselves. 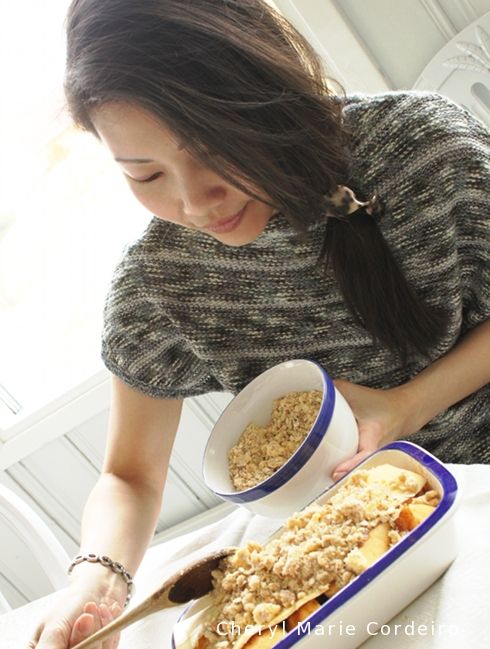 A Madeleine moment, with Apple Crumble.

Immediately after the heat shock at Changi, came the cultural.

Scandinavians who initially landed in Singapore were so amused by this difference in organizational culture, as if stepping into a world quite unknown to them, that I was often asked if it was true that shirts got tailored in Singapore with the left sleeve shorter in order for people to better display their Rolex watches. The Mont Blanc pen was also a point of curiosity for the Scandinavians where it had become so negatively associated with an aggressive salesman that Scandinavians avoided carrying any sort of high-end branded pen at all, opting instead for a blue plastic ball pen when signing important documents across the negotiation tables.

Arriving at an ScandinAsian culture

Initially a struggle, this particular Nordic company was fairly proud of their ability to have come to an integrated ‘ScandinAsian’ corporate culture of sorts in their daily operations. To this extent, the company car was not a luxurious Mercedes-Benz sedan but a well designed and elegant Mitsubishi that wasn’t offensively braggish but offered good value for money.

The acquisition of a Mitsubishi Galant as opposed to a satin black Mercedes-Benz W220 caused some initial tension between the Singapore Chinese and Scandinavian top managers. Still it was decided after several internal meetings and discussions that a more discreet company car would better illustrate the Nordic cultural values of environmental concern, equality between the hierarchies and economic thrift.

After all, despite a more lateral hierarchy throughout the organization, those back home at the Scandinavian head office would rather have a more pragmatic approach to their subsidiary management and anything that signaled luxury was out of the question.

and the clashing thereof

Eventually the Singapore subsidiary was expecting an important client from Indonesia where this client had indicated a long list of preferences, from a specific choice of hotel to specific food. The host went at length to make accommodations for this and by the time their client arrived in his private jet, everything was set and all that was needed was a punctual pick-up at Seletar Airport.

As it so happened, the Managing Director’s son was ill that day, so the Head of the Division of Marketing volunteered to meet the client instead.

After a long wait, and as we might assume several cans of cookies, it was clear that the guest had gone missing.

What had happened at the Seletar Airport pick-up was long unclear but the chauffeur and Head of Marketing was left by the client with one question, “Where is your MD?” and one poignant comment, “Oh, you have brought out the Mitsubishi for me?” To which then, after seemingly an array of polite excuses, from forgetting to bring his own correct folder to the meeting in Singapore, to a miscalculation in calendar dates, the client made an about turn and headed straight back home.

This story echoed in my mind as I was sitting and putting together this cinnamon infused apple crumble, where the cinnamon sticks were actually bought from Pasar Badung at Denpasar in Bali, Indonesia.

Personally, I found the aroma of this dish after coming out of the oven sheer heaven, filling the entire kitchen in the scent of cinnamon and baked caramel apple. It is this, a good book and a cup of tea with which I intend to spend the afternoon.

Perhaps they should have brought along some nice apple crumble to Seletar Airport for the initial pick-up? Hard to tell, but one should never underestimate the power of a warm sweet treat, or good home cooking.