The theory of Autopoiesis.
Reflections on New Year’s eve of 2018 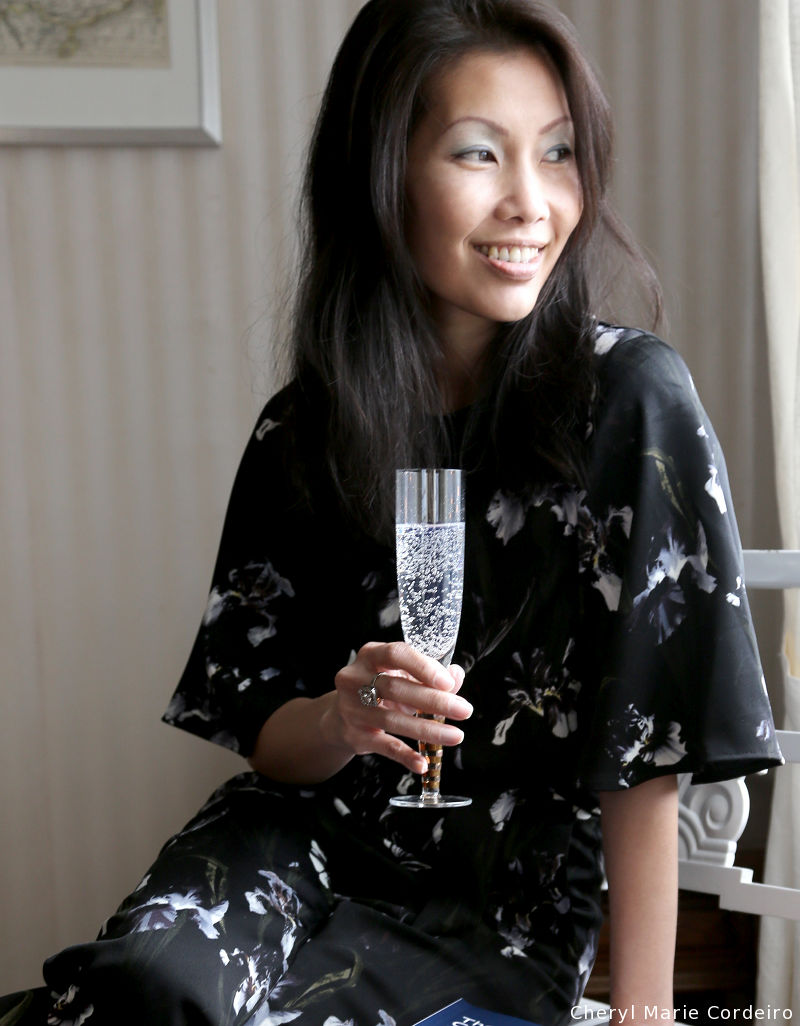 In the days leading up to the New Year’s eve of 2017, I found myself revisiting what I wrote about the concepts of complexity and autopoiesis a few years ago.

The concept of autopoiesis, organisms as self-generating, was developed by Maturana and Varela [1,2] in the field of biology, primarily as a construct that enabled a distinction to be made between living and nonliving systems. Niklas Luhmann, in his turn adapted this concept from biological systems theory and generalized it for building a new social system theory.

“‘the overall effect [of operational closure] …is…not adaptation [to the environment], but amplification of deviations’. Being to some extent free from this environmental influence, systems are likely to develop in ways that make them less, rather than more, adapted to their environments. Therefore, while adaptation to the environment is a prerequisite to structural couplings, it is possible that the intrasystemic freedom emerging from them will result in this prerequisite being undermined.” [7:16]

The Luhmannian view of social systems theory when transferred to institutional economics outlines a dim reality reflected in Møller’s [8], “The veil of circumstance: Technology, values, dehumanization and the future of economics and politics” where the world is moving towards a landscape where large business enterprises decouple from the public sector, the population and the ecology of the environment. Although not framed in Luhmannian terms but rather a changing reality due to various political circumstances and influence of economic globalization, Møller’s observations are consistent with the complexity-sustainability trade-off principle,

“During the industrial age, business, society and government worked together inside an unwritten social contract. They supported each other and negotiated agreements about how to distribute the wealth generated by the business sector.” [8:40]

In address of open vs. closed systems, and how to bridge the complexity-sustainability trade-off [7], while an explicit reading of Luhmannian theory in the field of institutional economics might be beneficial as first-steps in recognition of an inefficiently working system, it does not exclude a greater consideration for the more porous human factor element where individuals intersect and simultaneously act in different social institutions, shaped and encoded by language in use.

The architecture of language in itself comprises sets of closed systems. Reflected in systemic functional linguistics (SFL), language is a social semiotic, it is a “system network [that] can represent any domain of activity where choosing can be analysed into small closed sets of options. This does not imply that all such sets of options will be independent of each other – in language they never are.” [9:20]. To that end, it would be the consistent dialogic of text and talk carried out by individuals, between individuals and groups of individuals that would also have the power to influence, circumscribe and shape the intersectional relations between different social systems towards a more inclusive view of economic institution and environmental ecology. As Bourdieu’s [10:81ff] notion of habitus as it, “logogenesis provides the material (i.e. semiotic goods) for ontogenesis, which in turn provides the material for phylogenesis; in other words, texts provide the means through which individuals interact to learn the system” and it is through this individual heteroglossic aggregation that a social system evolves.

The shift in paradigm, as Møller [8] observes, needs to come in the form of a shift from exclusionist competition and profiteering towards values based socio-political systems and institutional economics. This could be understood as for humanity to now find a general theory of semiosis (meaning), upon which various social institutions can share and build upon. While one could argue that systems simultaneous (rather than dependent) functioning is perhaps the single effective device where language increases its semiotic potential [11], it is here too that the open, adaptive system of language inherent in human cognition could provide the tool for the eventual bridging and closing of the gap between complexity and a sustainable future. As individuals act at the intersections of various social system institutions, what could happen is a general broadening of understanding of the unit of analysis in Luhmann’s social system theory. 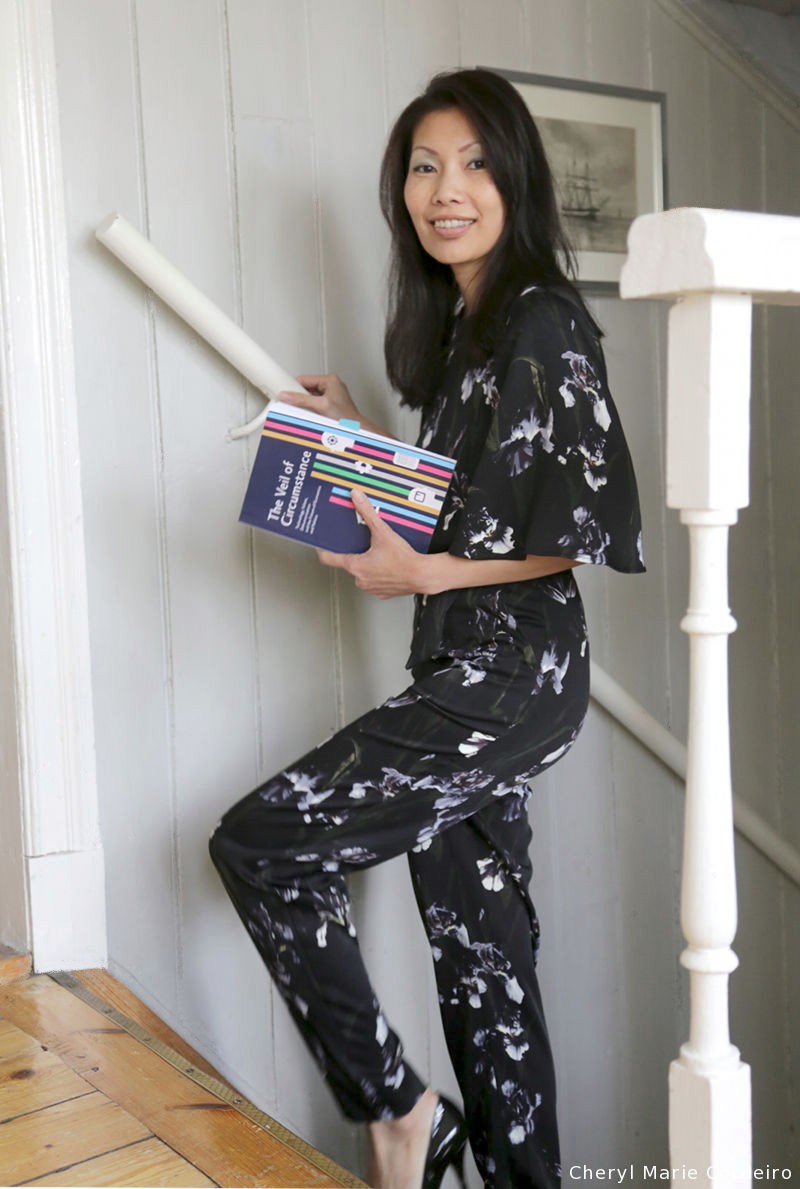 Christmas read. Jørgen Ørstrom Møller [8], “The veil of circumstance: Technology, values, dehumanization and the future of economics and politics”. The scope of this book, as with his 540 pages book of 2011, “How Asia can shape the world: From the era of plenty to the era of scarcities” is comprehensive, with topics spanning across disciplines with consistent focus on a true humanitarian core. Both books by Møller are recommended reads, the latter published takes on a distinct policy and practice oriented approach to the issues addressed. 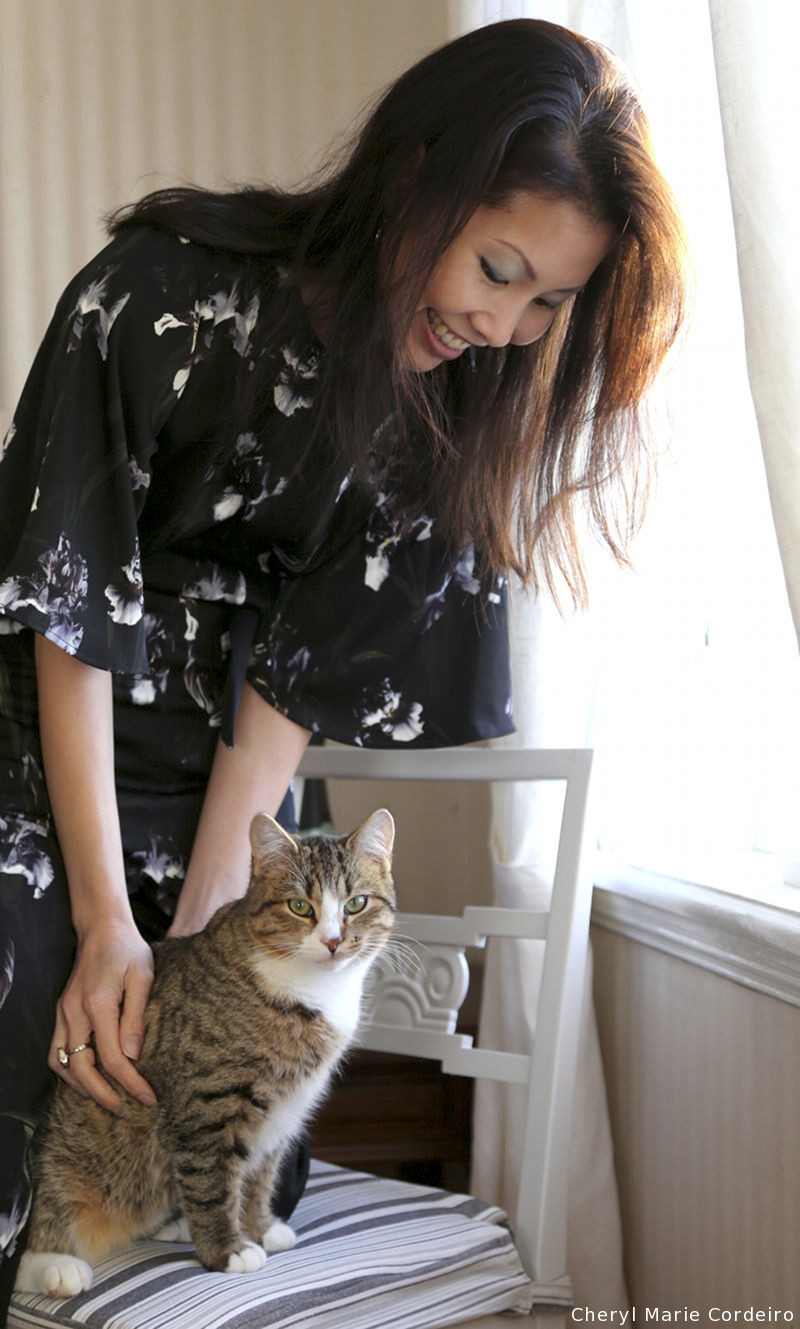 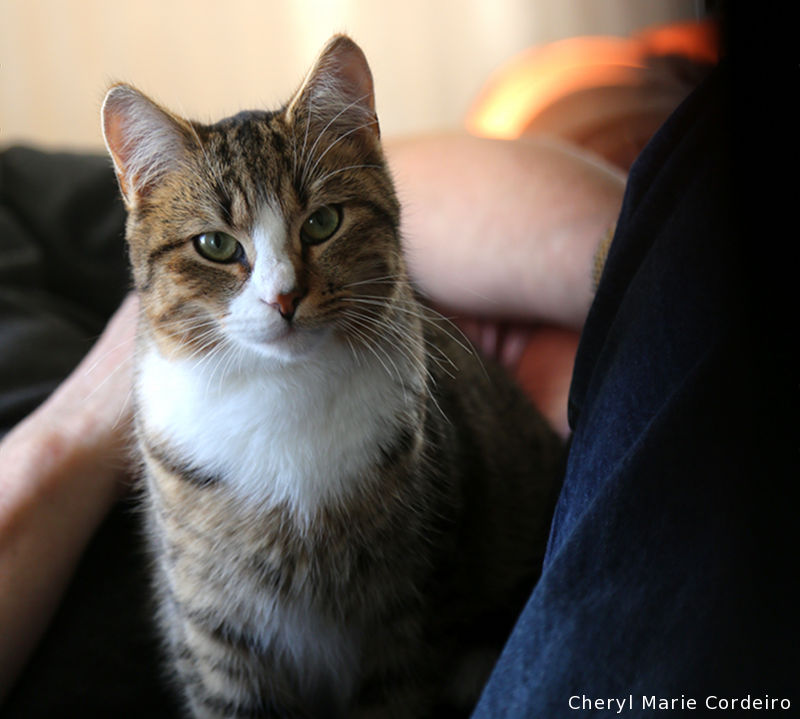