The Yin Yang theory, a non-confrontational approach to culture 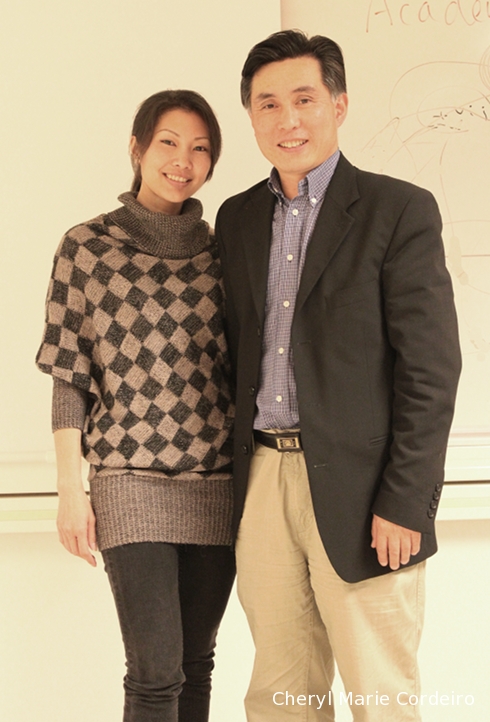 Me, together with Professor Tony Fang, Stockholm University, School of Business. As I am right now working on a collaborative research project with Professor Fang, it was nice to listen in on his guest lecture at the Department of Applied IT, at the University of Gothenburg and Chalmers University of Technology.
Text and Photo © JE Nilsson and CM Cordeiro 2012

Tony Fang, who is Professor of Business Administration at Stockholm University, gave a guest lecture today at the Department of Applied Information Technology (IT), on his concept of a Yin Yang perspective to culture. In today’s Internet culture, where collaborative work can be done through Dropbox, Skype and via emails, that he was in Gothenburg proved a good opportunity for us to meet in person. 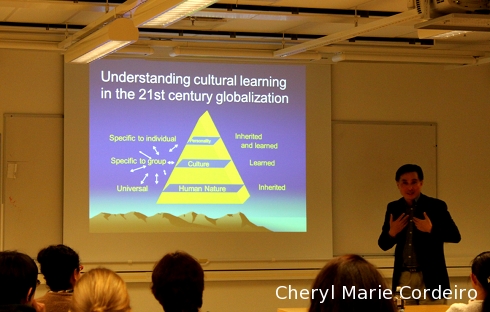 Professor Fang in mid-lecture on his Yin Yang perspective of culture. 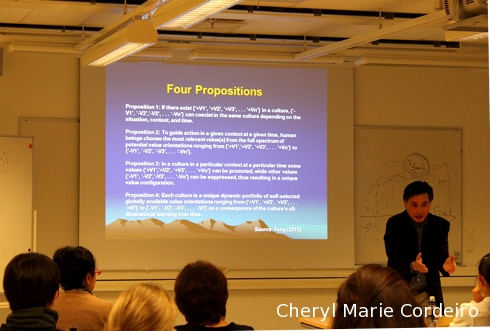 Fang’s idea is to offer an alternative to the current perspective of culture. One that focuses on similarities and cooperation rather than differences.

Basically Fang’s idea is to bring to academic debate the current construct of the concept of culture as it is currently studied and operationalized in the field of management and organization science. The present literature on culture in the field reveals that the paradigm to a large extent, remains dichotomous in an “either-or” construct, whether society is individualistic or collectivist, feminine or masculine, low-context or high-context etc. What he would rather see in future research is a more dynamic view towards the study of culture, that draws upon the eastern concept of Yin Yang, where the lines between values are more fluid and elastic.

In a recent paper entitled “Yin Yang: a new perspective on culture” (2012), Fang likens culture to that of a portfolio or an open ocean of values, where groups of individuals can draw upon ‘dormant’ values depending on time and context that could appear to belong to both individualistic or collectivist, feminine or masculine etc. categories, without contradiction. 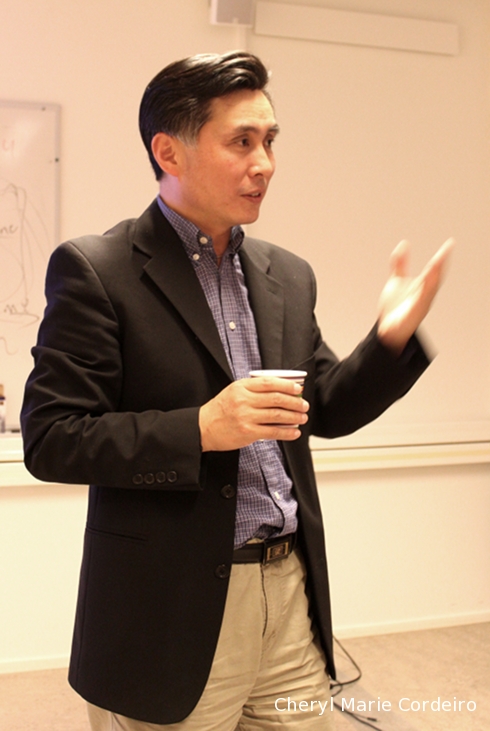 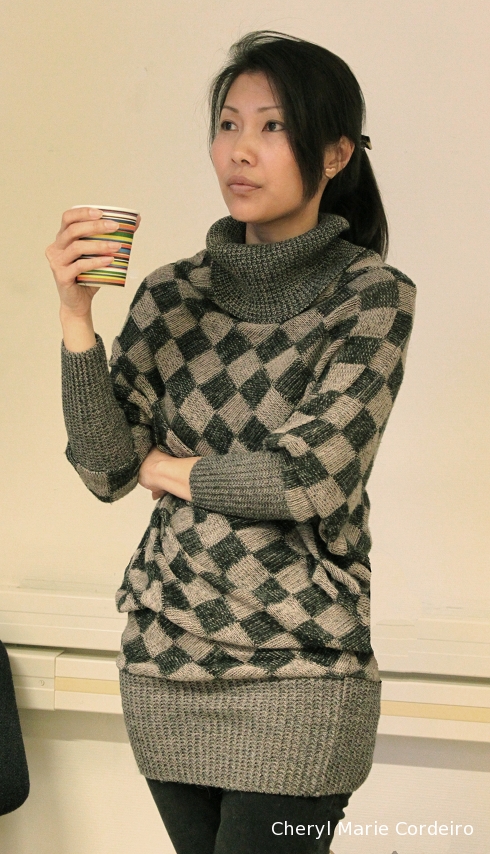 The current paradigm of thought with regards to culture has an inherent bias towards confrontation, where cultural differences are seen as friction, a cause of worry, and therefore a problem to solve. A Yin Yang perspective of culture as proposed by Fang however, would embrace these differences, or at least, put in perspective that the concept of “good” cannot be without the concept of “evil” and that it is differences that form the foundation to creativity, innovation and change. 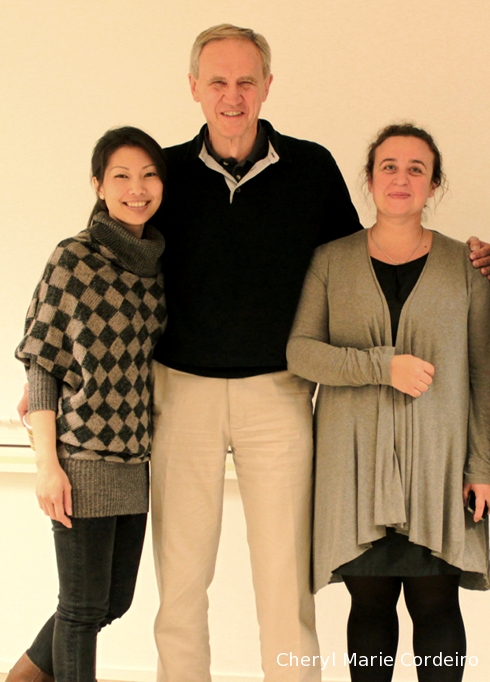 Me, together with Professor Jens Allwood, Head of Division for Cognition and Communication and Dr. Nataliya Berbyuk Lindström, of the Department of Applied IT, University of Gothenburg and Chalmers University of Technology.

When I first began my research career at the University of Gothenburg, it was very much focused on inter-cultural communication under the supervision of Professor Jens Allwood, whom I was happy to meet with again today as the host of this event. The study of culture remains as important to me now as it was then, even if I today apply this interest to the field of International Business.

Here, Fang argues for a change in perspective away from the current negatively connotated idea of cultural differences, towards one that is more dialectic and holistic in perspective. Cultural differences are inherent and should not be met with irrational fear, but rather differences should be seen as serving a purposeful function of lending a platform to the integration of various values, in particular considering this age of Internet and of partial globalization.