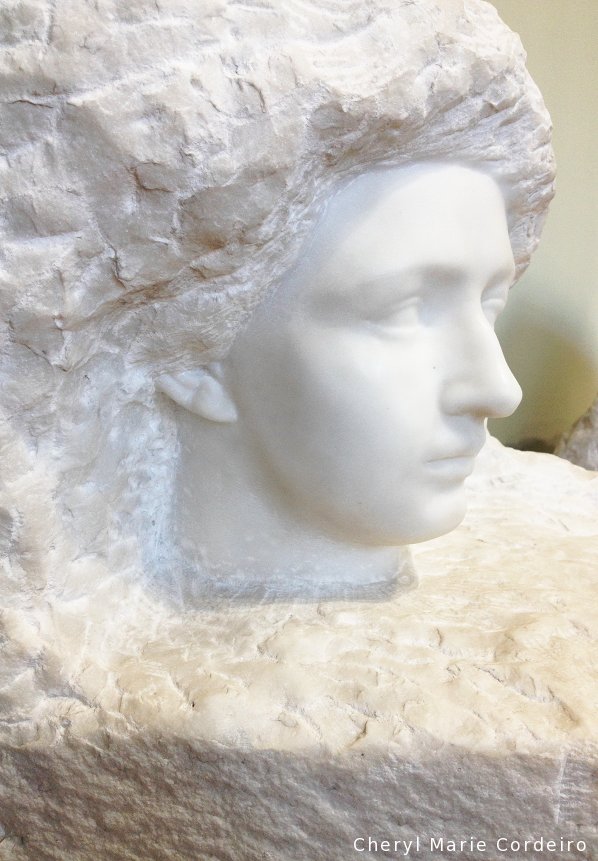 How it is necessary to be united with and render praise to Him Who is the cause of all and above all. Unto this Darkness which is beyond Light we pray that we may come, and may attain unto vision through the loss of sight and knowledge, and that in ceasing thus to see or to know we may learn to know that which is beyond all perception and understanding (for this emptying of our faculties is true sight and knowledge), and that we may offer Him that transcends all things the praises of a transcendent hymnody, which we shall do by denying or removing all things that are like as men who, carving a statue out of marble, remove all the impediments that hinder the clear perceptive of the latent image and by this mere removal display the hidden statue itself in its hidden beauty. Now we must wholly distinguish this negative method from that of positive statements. For when we were making positive statements we began with the most universal statements, and then through intermediate terms we came at last to particular titles, but now ascending upwards from particular to universal conceptions we strip off all qualities in order that we may attain a naked knowledge of that Unknowing which in all existent things is enwrapped by all objects of knowledge, and that we may begin to see that super-essential Darkness which is hidden by all the light that is in existent things. [1,2,3]

“But in this world of Being the particular and the universal aspect of things must be mutually distinguished. Otherwise there could, on the one hand, be no things, and on the other, no bond of unity between them. Hence, when the Super-Essence overflows in the act of creation, It runs, as it were, into the two main streams of Universal and Particular Being. Neither of these two streams has any independent or concrete existence. Taken separately, they are mere potentialities: two separate aspects, as it were, of the creative impulse, implying an eternal possibility of creation and an eternal tendency towards it, and yet not in themselves creative because not in themselves, strictly speaking, existent.” [3:8]