When in doubt, begin with a custard then go left. 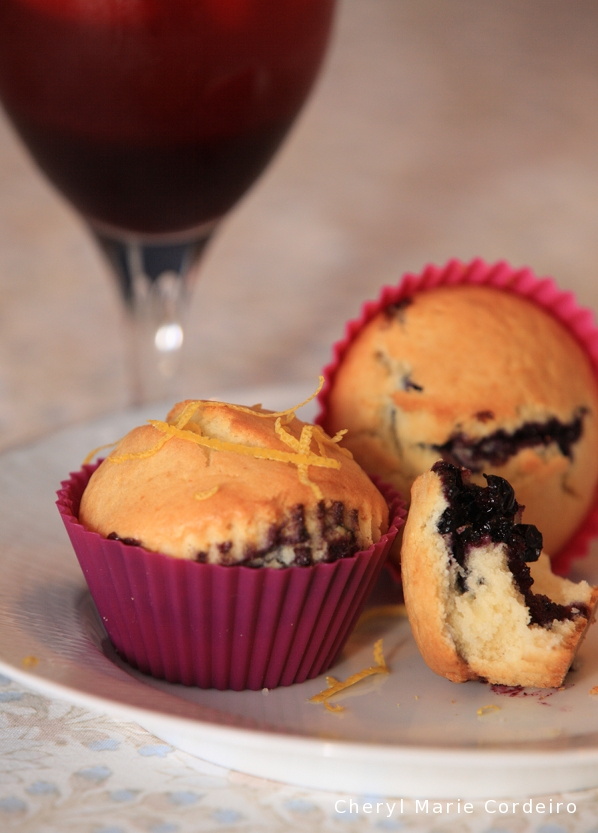 The advantage of being in sniper position and camouflaging is the ability to produce blueberry muffins as one of three food wishes, from limited quantities of frozen blueberries.
Text & Photo © JE Nilsson, CM Cordeiro 2013

We were standing loosely, in a group, outside the main office buildings, in idle summer chatter which mostly covered what transpired during the most recent seminar that some of us had just stepped out of. It was lunch time and those present were waiting for a few more colleagues that formed the daily lunchtåg or lunch train, before proceeding to said destination for lunch. Except in Swedish group organization tradition, those present are never really sure who is going to turn up for the lunch train, and there is most often no said destination for lunch. Decisions are made in a much more mysterious manner – you just needed ‘to know’ these kinds of things. This happens too in more formal meetings, where issues other than what is on the agenda are discussed and there seems to be no general agreement on anything at any one point in time. In such meetings, it is also not unusual that the only point in time when people start to take notes would be at the end of the meeting when they are deciding when to meet next. And meetings are planned very much ahead of time, so you could decide on two future meetings already now.

These lunch time waits, the subsequent organizing of groups of people calls to mind a tangent question on uncertainty management at the individual level, that I once posed to top level managers of Swedish owned / Swedish managed organizations in Singapore back in 2004 when I was collecting interview data for my PhD thesis writing – “What is your strategy when faced with a context at work that you don’t understand. If you for example, find yourself at a negotiation table in a country you’re visiting for the first time, and you know very little of the people and of their culture. How would you manage that situation?”

Most replied in some variation with, “Sit. Don’t say anything. Observe.” Study the situation until you understand it well enough to make a move. If you continue to lack information or if you still lack an understanding of the context, you could well choose to make a cautious move and monitor the reactions, or just as well, continue to sit still until some moment of enlightenment dawns on you. 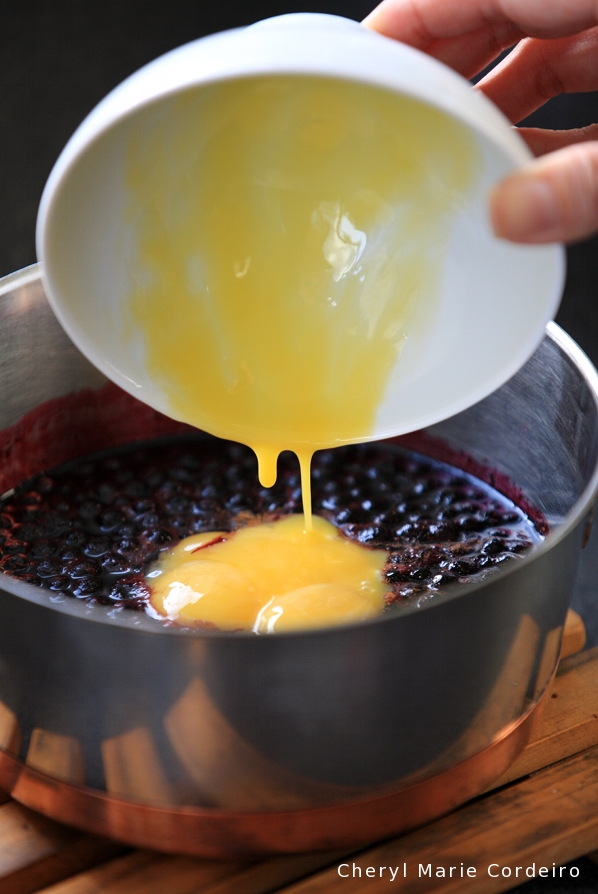 I’ve also asked why they thought sitting silent and observing was the best strategy to manage uncertain contexts and an answer I received was, “It’s much better to be in sniper position. Sitting still and observing gives you the advantage of being in that position.” Apart from that I thought that statement revealed quite some about the workings of the world of global multinational corporations, I thought it was fairly logical. And whilst in certain socio-cultural contexts, going into silent and observation mode might be perceived as anything from lack of knowledge, to lack of confidence and relenting in negotiations, what this move does is also to keep things on the table fairly open and momentarily undefined. An asset to leverage on, especially across the negotiation table. 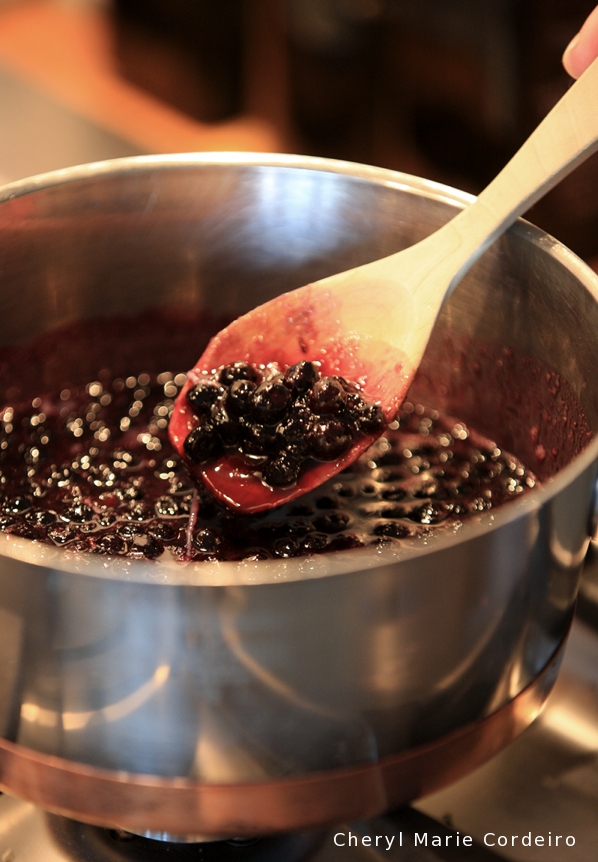 The art of custard making in the Nonya kitchen lies not really in the making of the custard, but on the designation of the task at hand to the right individual, usually the eldest daughter in the family, who then sets the entire context for the rest of the, usually older, women in the family to sit and play cherki for hours, with friends, catching up on the latest kampong news – activities that are both a necessity in social networking and to appease the more traditional values of the men who come home from work to know that their women have too, been hard at work in the kitchen. 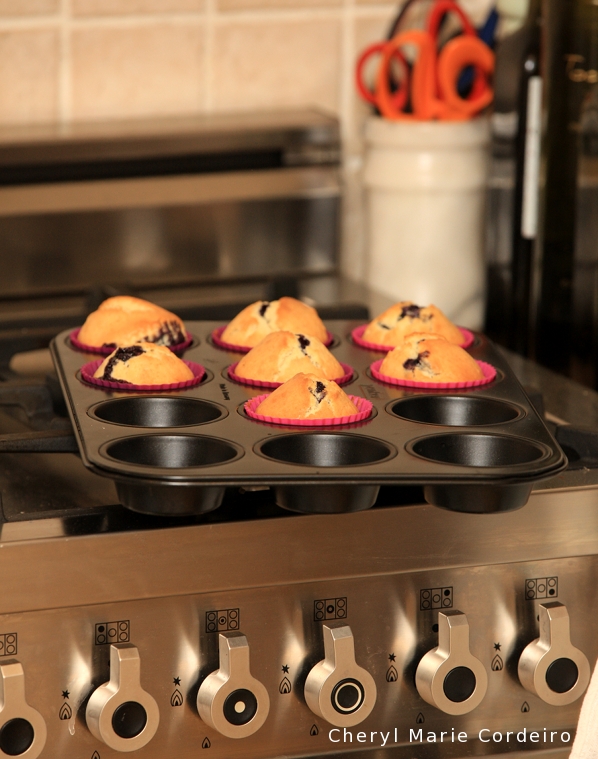 There is no purporting the amount of usefulness at the transfer of knowledge and good advice from one field to another, most times the exchange flow is metaphorically entropic. But recently, I was faced with a situation of uncertainty and undefined boundaries regarding a small over-acquisition of frozen blueberries that left me contemplating what I would like to make out of them. That naturally put me in the position of silence and observation, gathering a survey of opinions around me on what it was that they wanted to see as the most likely product of these frozen blueberries. Would that be a cake, mousse, tart, ice-cream or marmalade? It took days of consensus seeking to form an idea of what could be made out of these blueberries. After a week, I only had a firm answer on when we would discuss this topic again, and that was at the table during the next meal, and the meal after. 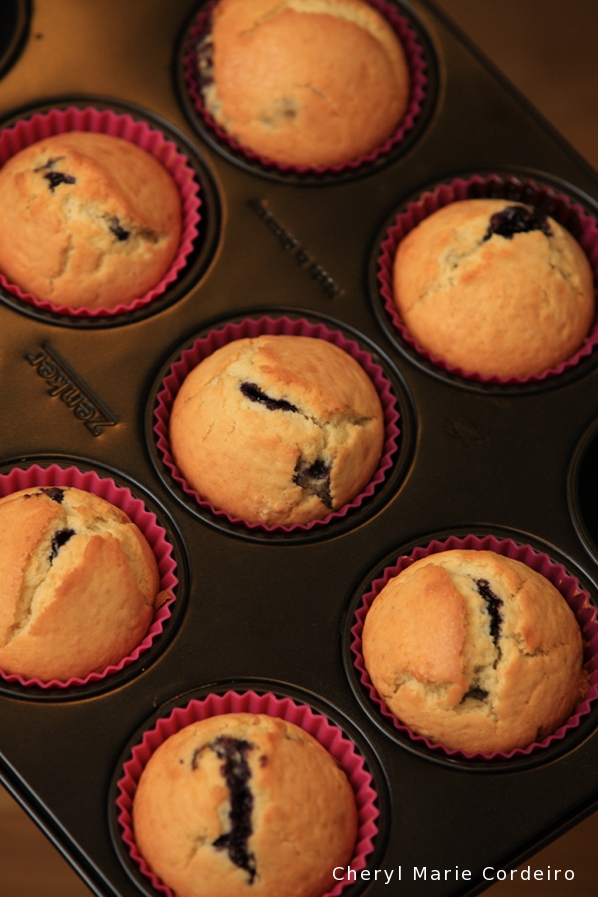 In the culinary field where desserts are my favourites to fix, when in doubt, begin with a custard.

The custard making then brought me back to my days of growing up in Southeast-Asia in the mostly Nonya influenced kitchen. Kaya is basically a custard that could be stirred almost forever on the slow fire whilst the afternoon wanes into evening with cherki playing. As part of Nonya cooking philosophy, it is not unusual for women to turn off the fire, place the pot aside to the next day, and pick up cooking the ingredients again over slow heat come sunrise. You could do that for pineapple jam for example, turn that cooking event into a two day affair.

As it turns out, I had let my blueberry custard sit overnight on the stove whilst I continued to contemplate what I’d like out of it.

Without really knowing the exact point in time those boundaries between uncertainty and concrete decision was made, I personally ended up with three final products (a fourth is possible, and I am keeping that option open for the moment) of blueberry custard, blueberry muffins (pictured) and blueberry ice-cream.

The realization in all of this is, I’ve finally turned fuzzy at the boundaries. And to that extent, I could well camouflage in the Swedish context these days, except that I genuinely haven’t a clue to the next maneuver when it comes to group organizations and decision making.

– Does anyone know where we’re going for lunch?
– We’re going to that restaurant with the fish soup.
– How about meatball sandwiches?
– Yeah let’s do that, then it’s left we’re going, not right.
– Cheryl, we’re going left. Where are you going?

I had by then already taken three steps to the right.