Transformative theories – when international business can benefit from quantum mechanics 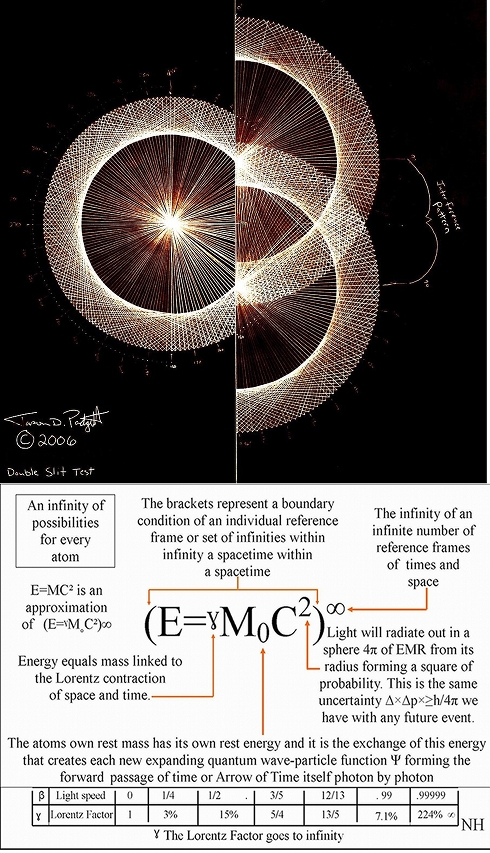 Beyond the eastern Yin Yang perspective of culture, visually represented above in a metaphoric nomogram, is the concept of a pluralistic, aperspectival view of the concept of Multiculturalism, that to some extent, I would liken to the “most favoured nation” (MFN) clause following bilateral trade agreements in the norms of GATT and WTO, which is that of reciprocity and non-discrimination. What I find interesting in these visual representation from quantum mechanics is how the aperspectival fallacy often referred to as “aperspectival madness” is negated / neutralized via a heterarchial construct – an organizational construct deemed most advanced and most difficult to achieve, that I would to some extent, liken to multilateral trade agreements in international trade and a true understanding of Multiculturalism that encompasses the reductionistic view of the Yin Yang concept, though not vice versa.