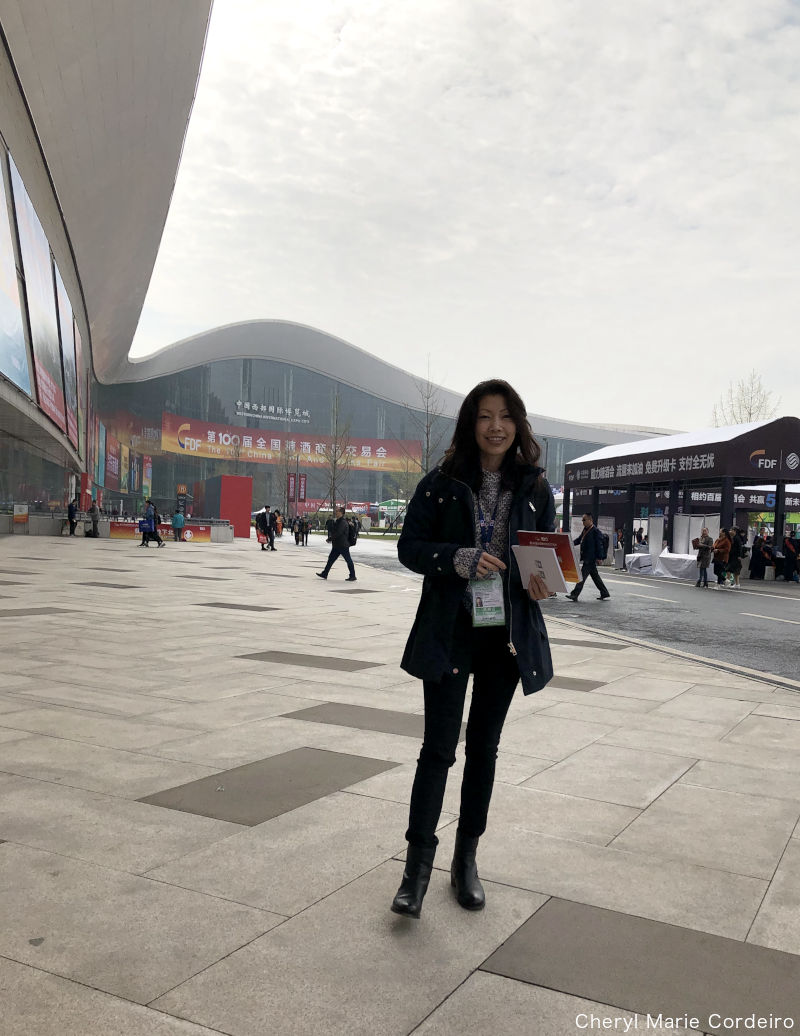 One of the oldest and largest international food fair, the China Food and Drinks Fair (CFDF) saw its 100th anniversary this year held in Chengdu, China. The exhibition was held in two parts. The first event, the Táo IWSS (International Wine & Spirits Show) took place from 17 to 20 March 2019. This event had decentralized locations, held at the hotels Shangri-La and Kempinski in Chengdu. In 2018, this 4 day trade-only show exclusive for wine, spirits and beers sector had 15 pavilions showcasing both renowned and emerging international wine-producing countries and regions that included China. 32 innovation events with industry keynote speakers were held with specific themes. A total of 80 000 traders gathered in this 4 day event in 2018, with the Shangri-La hotel in Chengdu housing more than 600 exhibitors and the Kempinski hotel housing more than 500 exhibitors. The second event, the 100th CFDF took place from 21 to 23 March 2019 at the Chengdu Western China International Expo City. 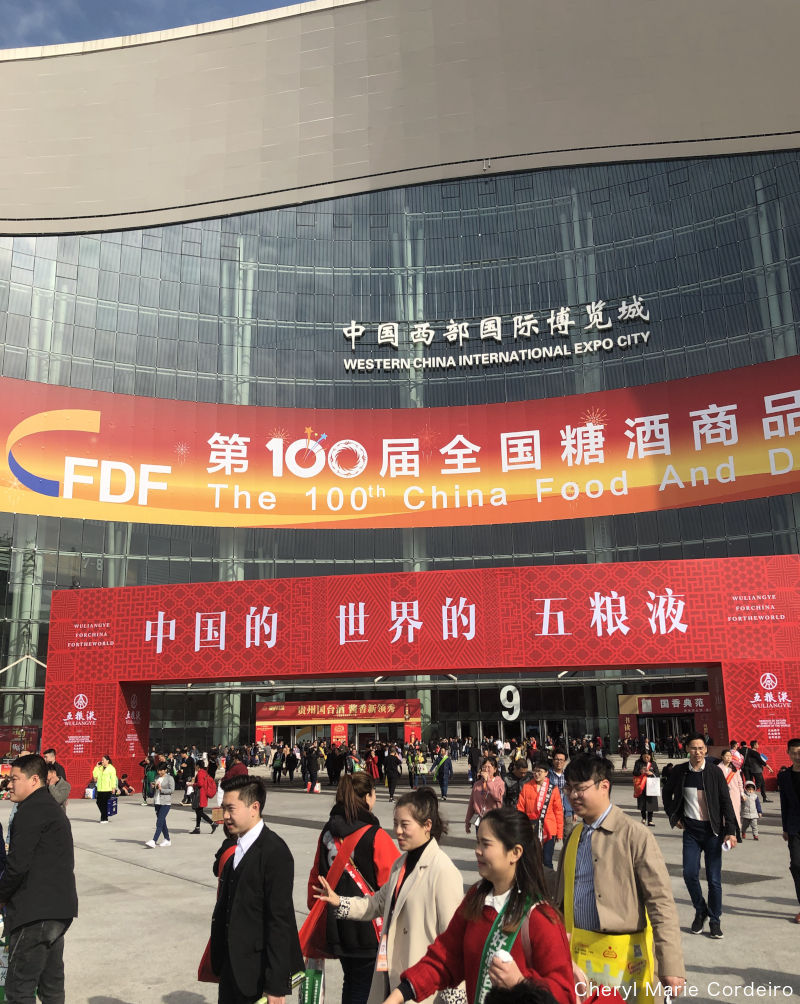 Released in 2013, the Australian documentary film Red Obsession (a production collaboration between David Roach and Warwick Ross) that takes the audience on a journey of interview narratives from Bordeaux to China and of Bordeaux in China lends indication of China as an emerging global wine player. But even as the award winning documentary film was being watched and further reviewed internationally, the pace of evolution of China’s wine market both as consumer and producer of red wines leaves the documentary dated upon release [1]. The landscape of the grape wine market in China and informed consumer preferences is fast evolving. In 2016, French wines continued to dominate the Chinese wine market with a 78% year-on-year increase in value, China’s wine palate has begun to mature towards red wines produced in Australia, Chile, New Zealand and Spain [2,3]. The opening up towards new wine producing regions for China is reflected at the 100th CFDF spring fair 2019 in Chengdu, China, with its international wine trading pavilions located mostly in Hall 12.

If Bordeaux wine in China seems to take precedence in the news and in general wine discourse, it is perhaps due to that Bordeaux wine was first to market in China [4]. Coupled with an educated, burgeoning mid-strata income population in combination with cultural attributes of the colour ‘red’ to symbolise luck, happiness and prosperity, the entry of Bordeaux wine into the Chinese consumer market had dynamite impact. My curiosity in visiting the international wine pavilions at this fair however, was of a slightly tangent interest. I was in search of a China produced red wine. According to Janis Robinson, China is the world’s 6th most important producer of wine with 560 000 ha of land devoted to vine cultivation along the mid to northern latitudes of the country including the Xinjiang Uyghur Autonomous Region and Inner Mongolia Autonomous Region (even if statistics and opinions are variable) [5,6]. In 2008, LVMH Moët Hennessy began to invest in new (micro)terroir in China, Ao Yun vineyards, in Shangri-La [7].

I took two rounds at the international wine pavilions arena at this fair, finding no particular made-in-China wine traders. Approaching some Chinese traders and asking in Mandarin if they could point me towards a made-in-China red wine company, I received mostly blank stares and in some cases, a look of utter curiosity, “Why would you want a made-in-China wine when we are selling Bordeaux wine?” After asking at some other booths, the conclusion was indeed that there was no made-in-China wine exhibits to be found, or, none in the arena to show-for. In the course of speaking with wine traders at various international booths, the general perception from European wine importers was that the Chinese market was indeed competitive for European imported wines due to the maturing of the market. Wines from new world regions are increasingly popular, but certainly needs more marketing to raise consumer awareness. In a casual conversation with a wine trader from Italy, he shared that there as still a lot to learn about the Chinese culture for Italian wine traders. While he understood that Chinese consumers preferred flamboyant bottles (he has personally had requests to gold laminate the wine bottles from Italy because the gold used on the current bottles did not adequately signify ‘wealth’ or ‘prosperity’), he could not understand why they preferred heavier wine bottles [8]. In his view the fine dining concept came at odds with a clunky bottle sitting at the table.

While this attempt to search for China produced wines was none too fruitful at this fair, I’ll personally be keeping interest in the developments and outputs of China’s vineyards. Just about 5 years ago, Chinese wines worked towards technical precision and competence, trying to get their wines to look and taste as a ‘classic Bordeaux’. Gaining technical knowledge and know-how, the general discourse in China’s domestic wine producing industry has turned towards finding its own identity. Producers in China are increasingly wanting to create their own distinctive brand of white or red wines [9]. And if informed reviews such as those from the circles of Erik Wait [10] are of any indication, China produced red and white wines make for an interesting emerging phenomenon to follow.

From certified wine expert Erik Wait. Episode 325: 2013 Ao Yun Cabernet, Shangri-La China. Published on Aug 12, 2017
In this video Wait reviews the 2013 Ao Yun Cabernet from Shangri-La, China. He illustrates the rarity of China produced red wines, and points towards the potential of China to produce its own global brand of red wines. 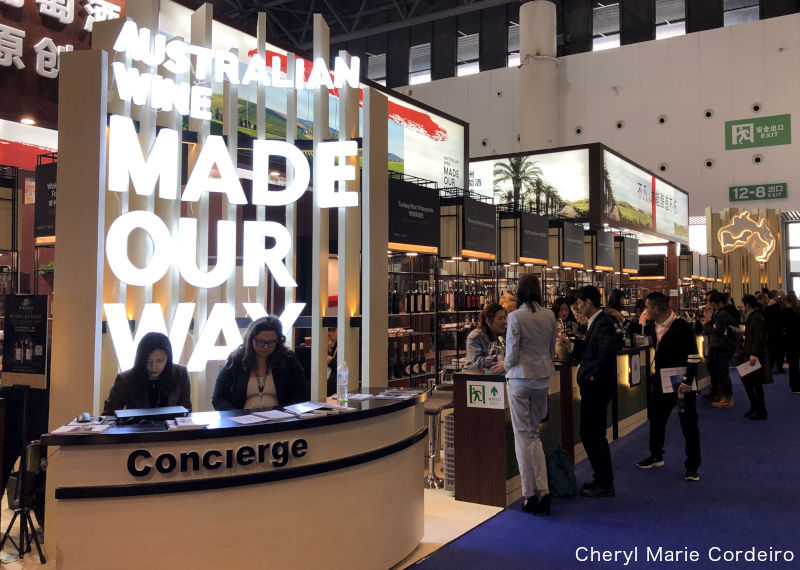 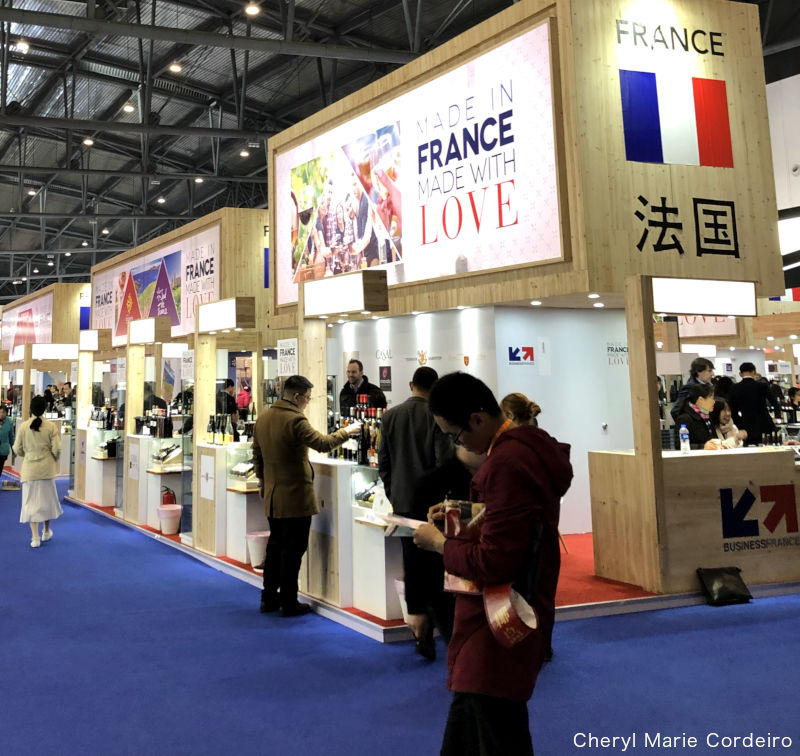 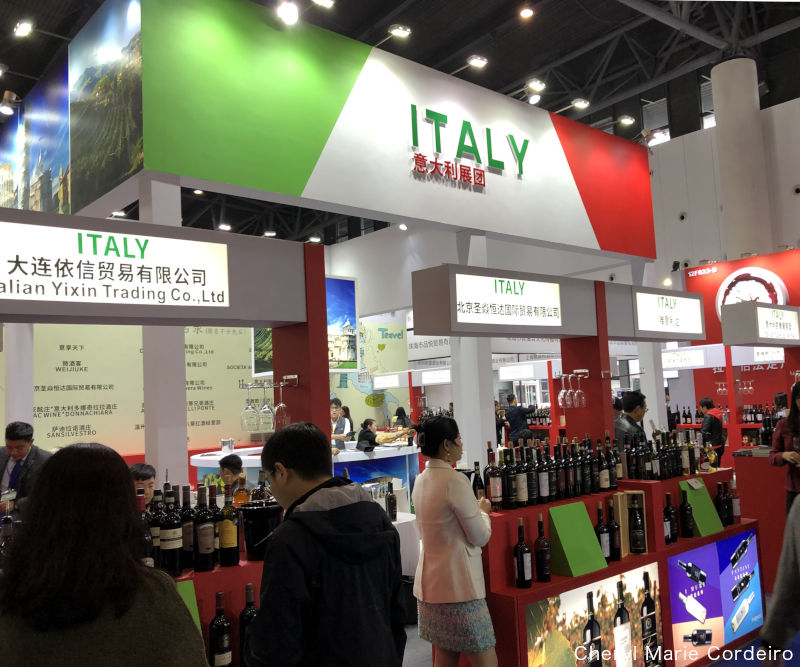 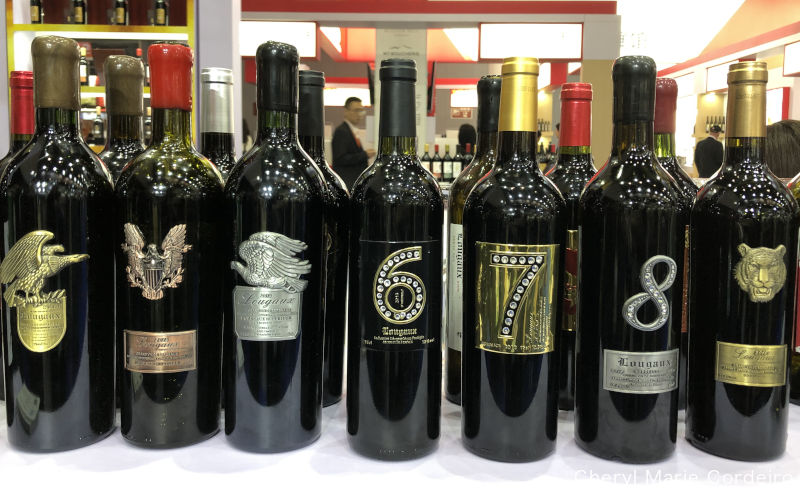 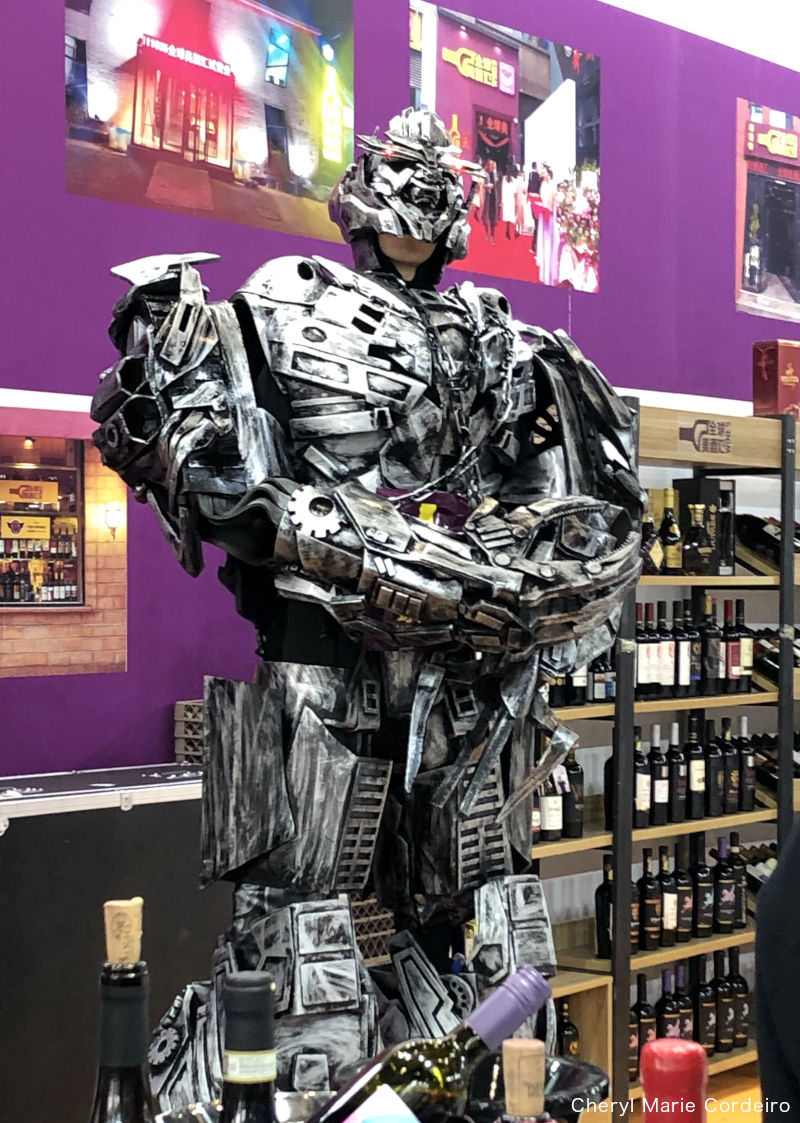