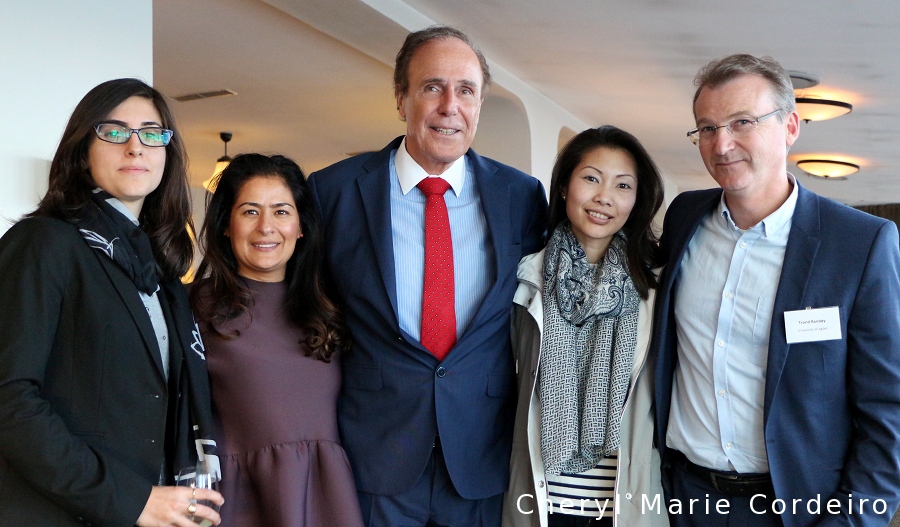 The 17th Annual Conference on European Integration, Swedish Network for European Studies in Economics and Business (SNEE) 2015. Colleagues from the UK, Sweden and Norway, stand together with Professor Lars Oxelheim (pictured centre) of Lund University, who is founding Chairman of SNEE, and affiliated to the Research Institute of Industrial Economics (IFN), Stockholm.
Text & Photo © JE Nilsson, CM Cordeiro, Sweden 2015

The 17th annual conference on European Integration in Swedish Economic Research, SNEE 2015, took place at the Grand Hotel in Mölle. As with most conferences, this meeting brought together people who shared complementary research fields in academia regarding European integration efforts. The event also provided the opportunity for academics to meet with some of the most brilliant minds and dedicated individuals in the the service of the Swedish government and the European Commission. 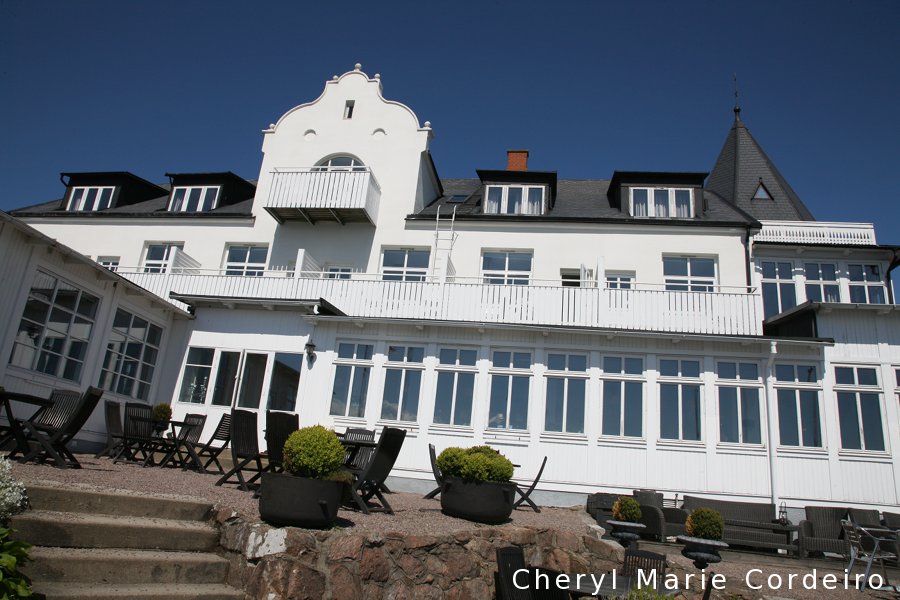 The conference is held annually at the Grand Hotel, Mölle. The hotel sits atop a hill that offers a panoramic view of the houses and harbour below. 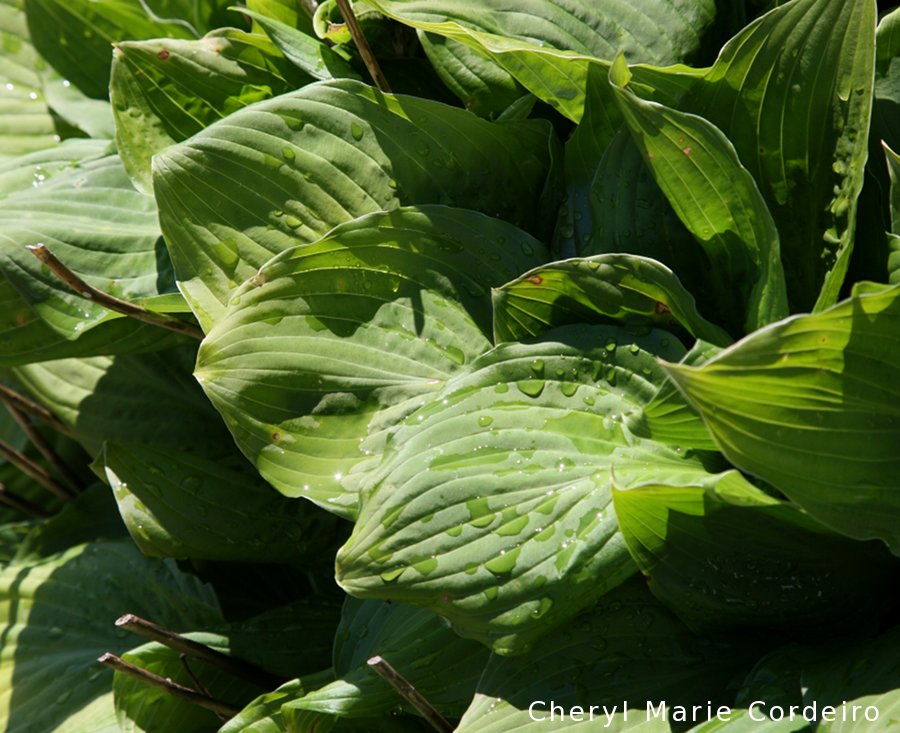 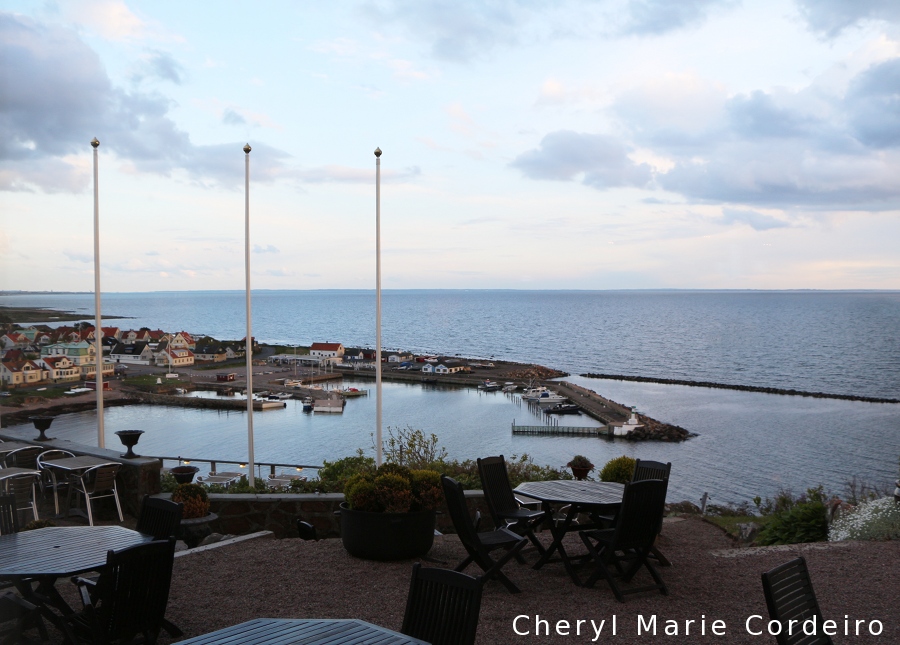 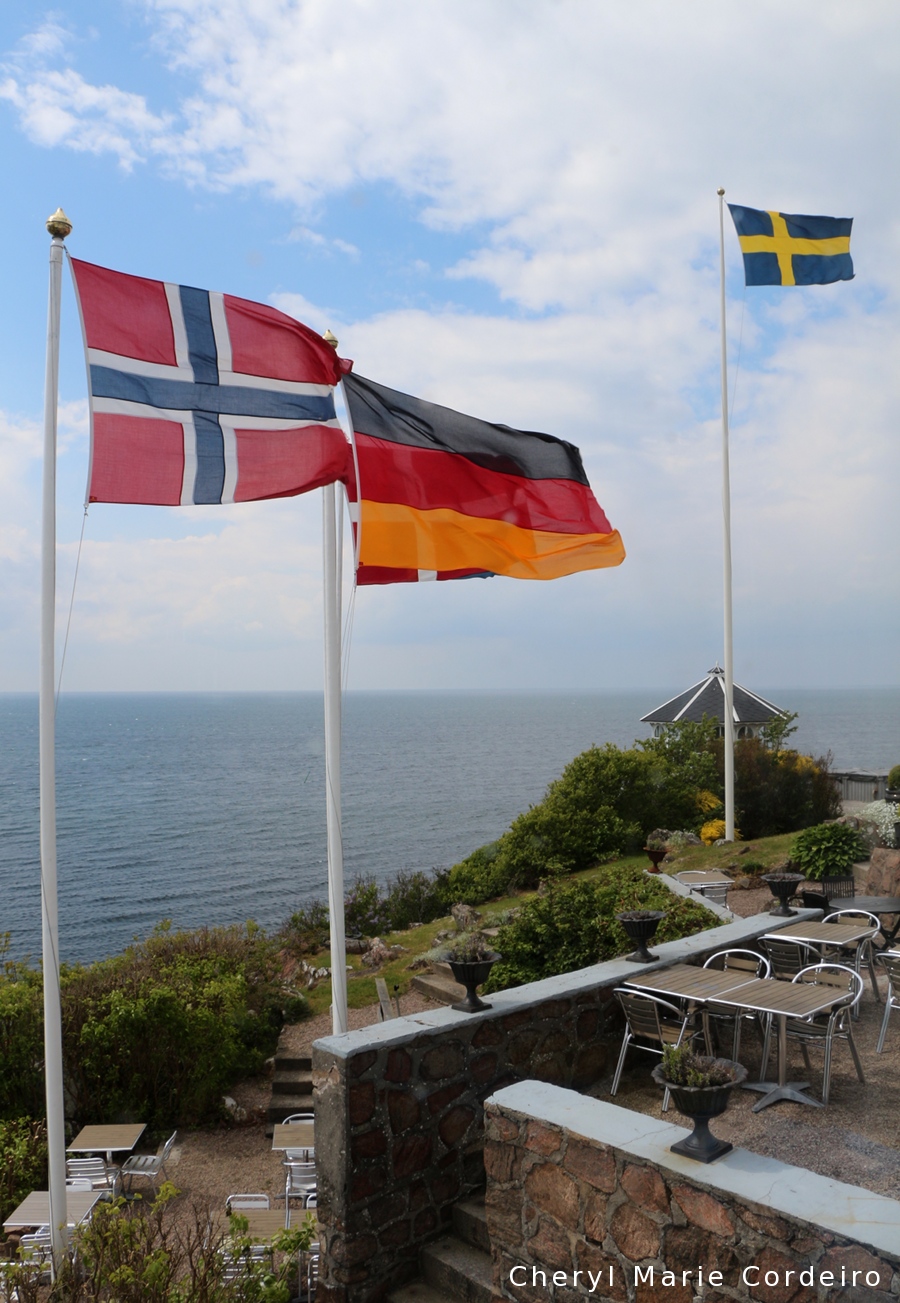 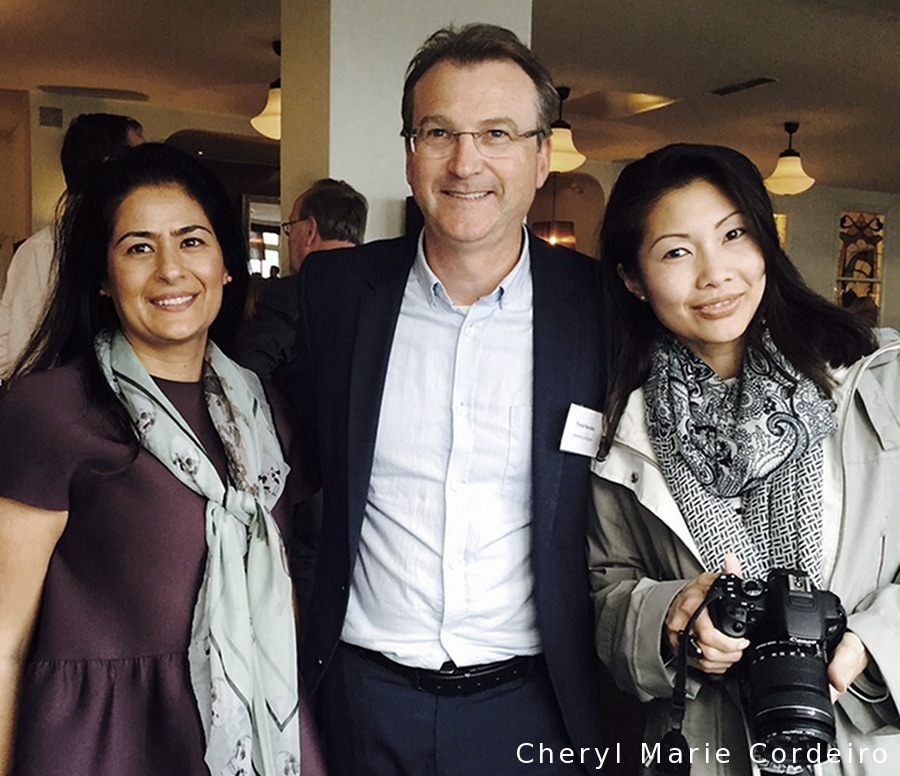 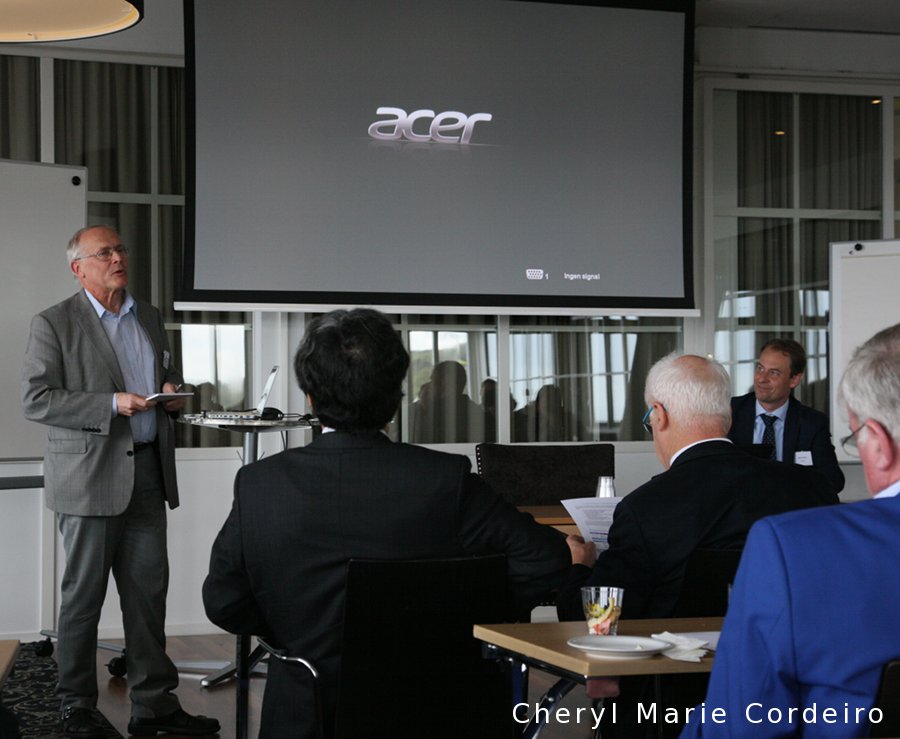 Professor Claes G. Alvstam, Director of the Centre for International Business Studies (CIBS), University of Gothenburg, commenting on the keynote address given by Joakim Reiter, Deputy Secretary-General, UNCTAD, entitled “The new realities and challenges in global trade – what role for the EU and for developing countries?”. 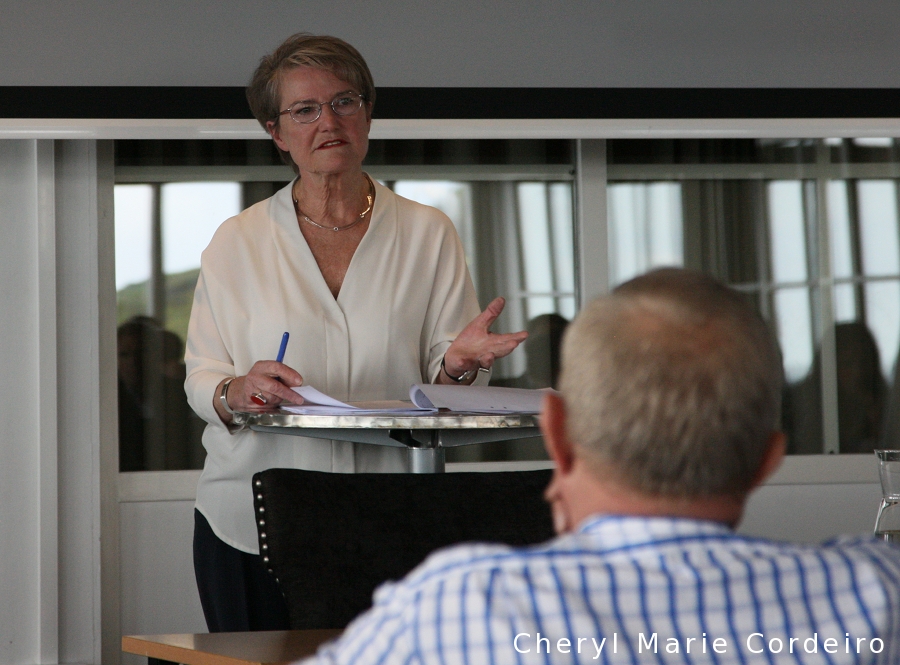 Keynote address by Kristina Persson, Minister for Strategic Development and Nordic Cooperation, Swedish Government, entitled “The economic significance of the Nordic region in Europe of tomorrow”. 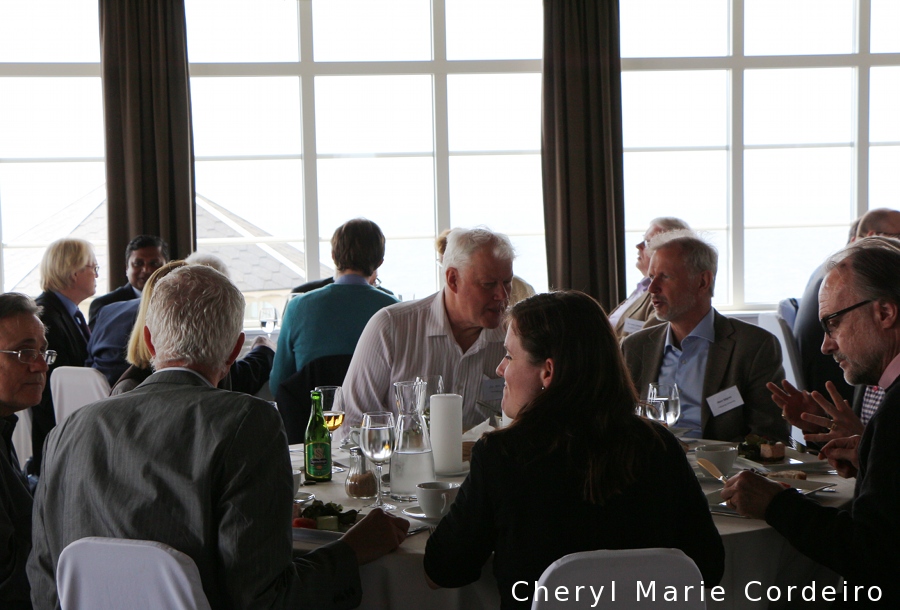 The ambience outside of the conference presentations proved just as friendly for networking over a good meal. 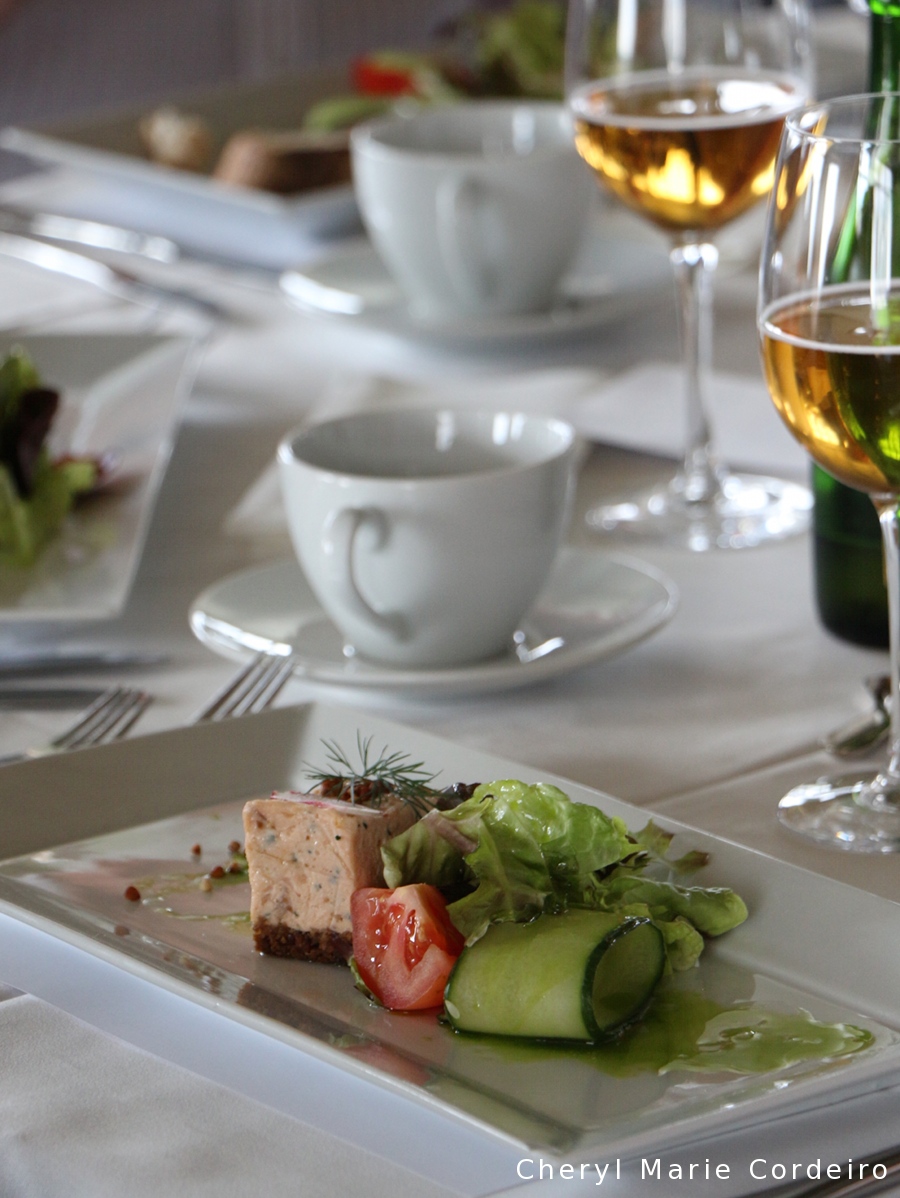 Lunch the second day began with a terrin of smoked salmon. 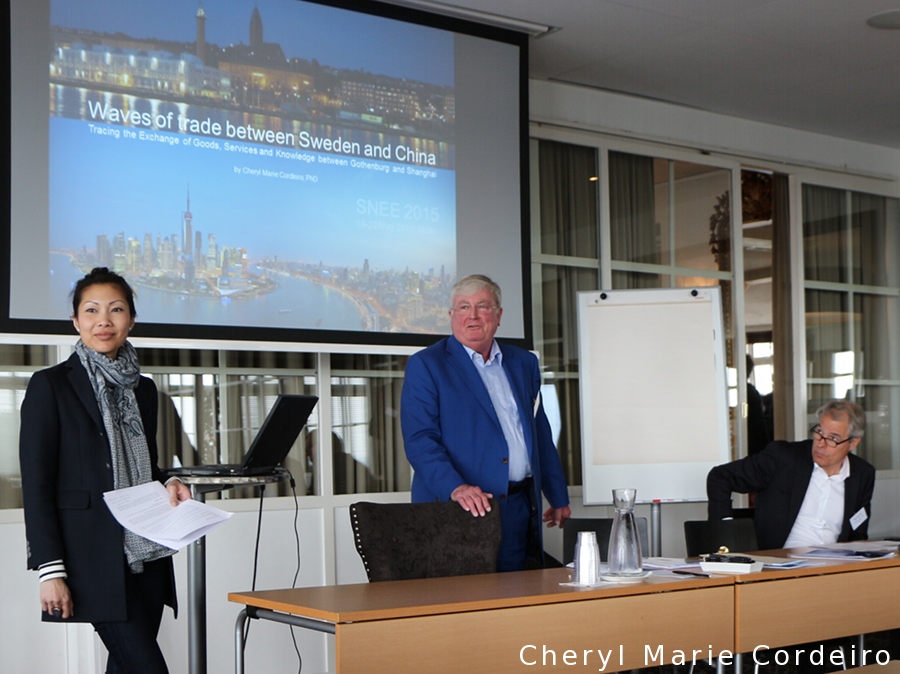 In a session for trade and communications in Europe, Dr. Cheryl Marie Cordeiro, presenting a paper entitled “Waves of trade between Sweden and China: tracing the exchange of goods, services and knowledge between Gothenburg and Shanghai”. The discussant to the paper was Niklas Bergström, who is International Advisor to the Directorate General for Trade of the European Commission (DG Trade), Trade Promotion and Corporate Relations, Confederation of Swedish Enterprise. The session was chaired by Mats Hellström, former Minister for Foreign Trade, Sweden. 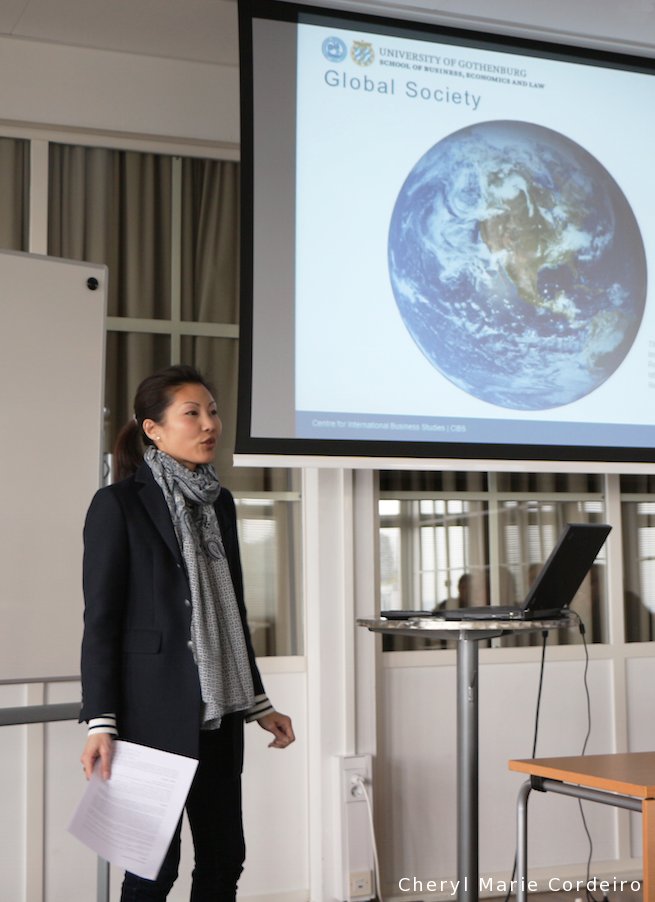 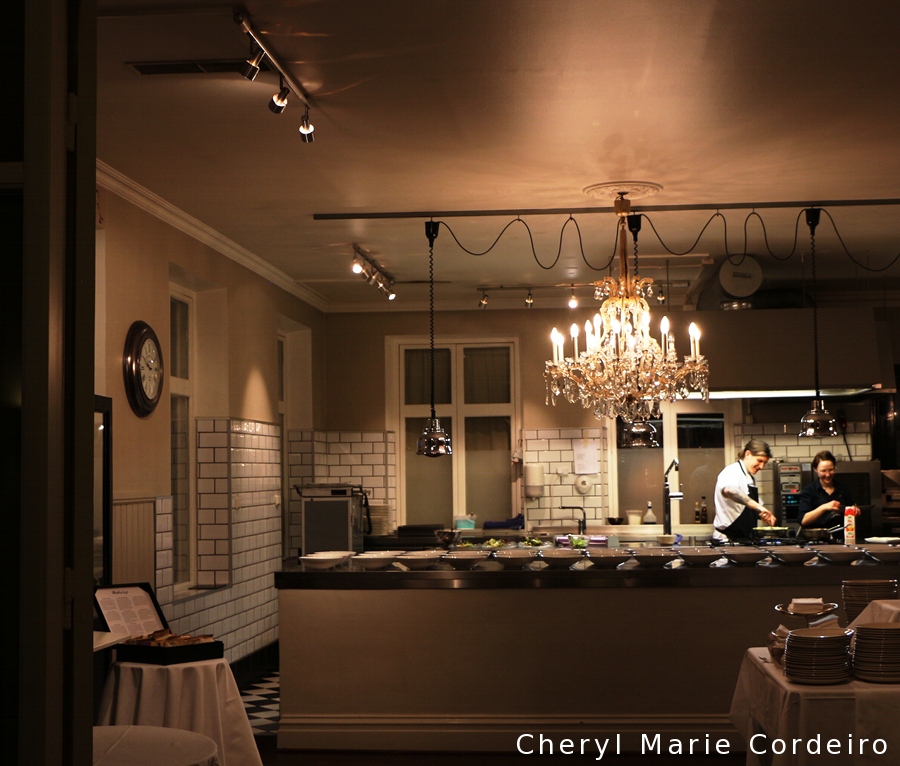 The beautifully designed kitchen by evening, at the Grand Hotel, Mölle. 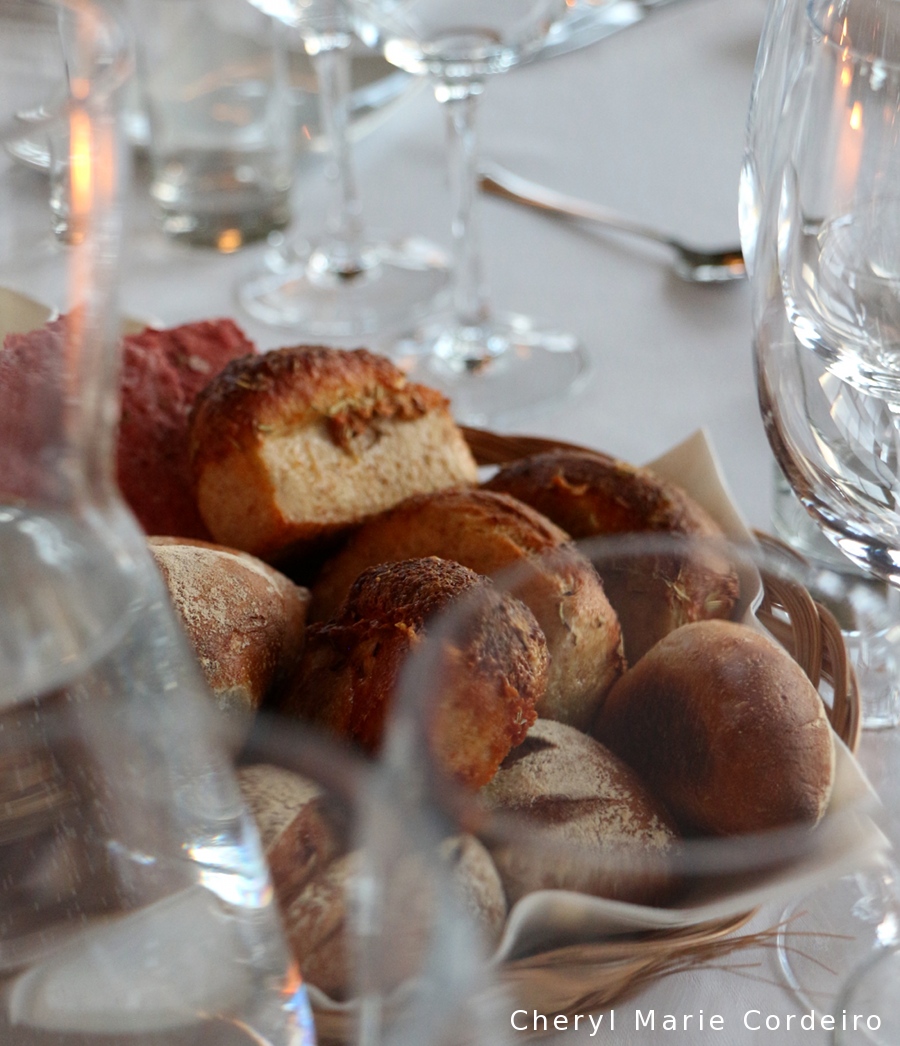 Baked in bite size, bread to dinner, in a bread basket. 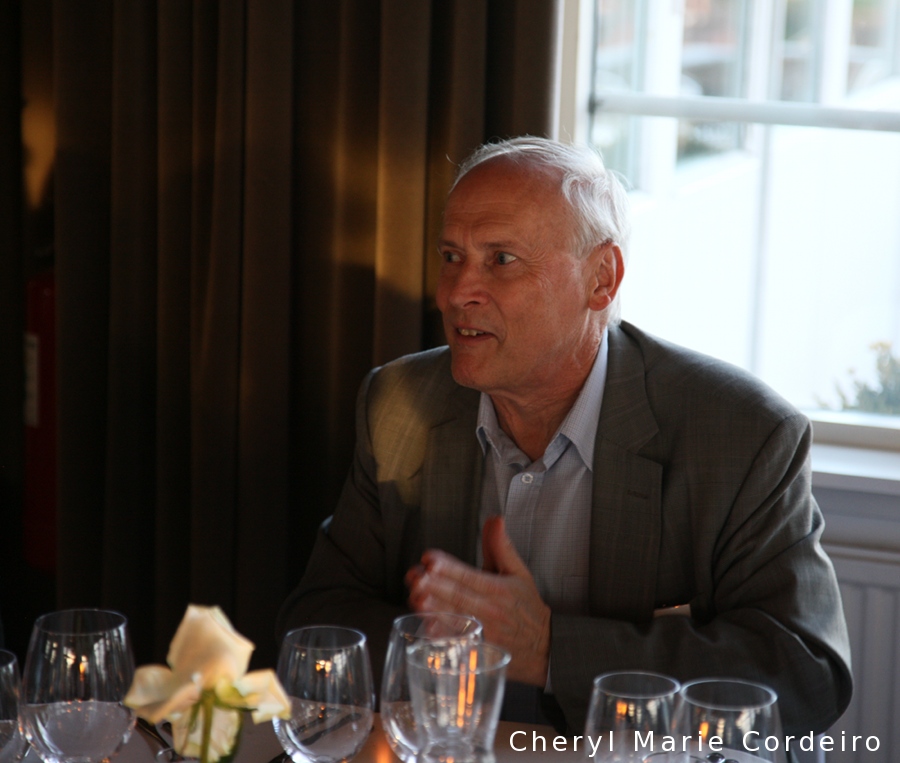 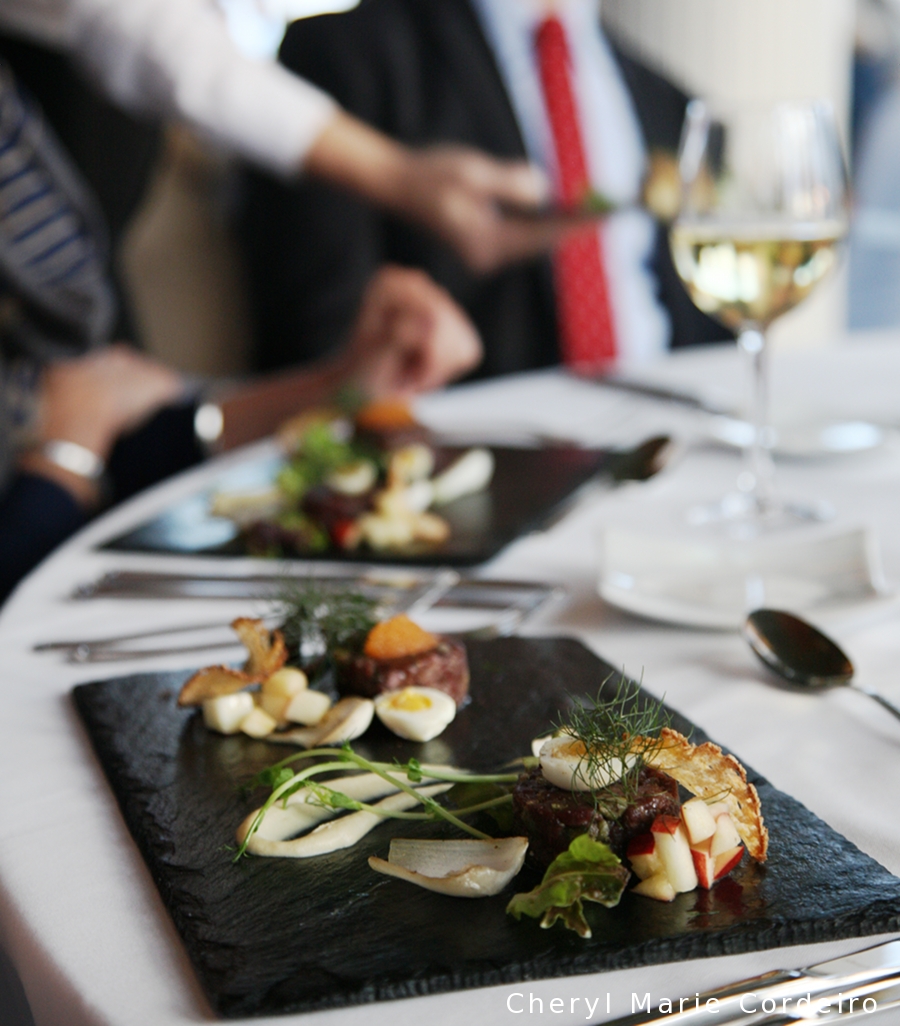 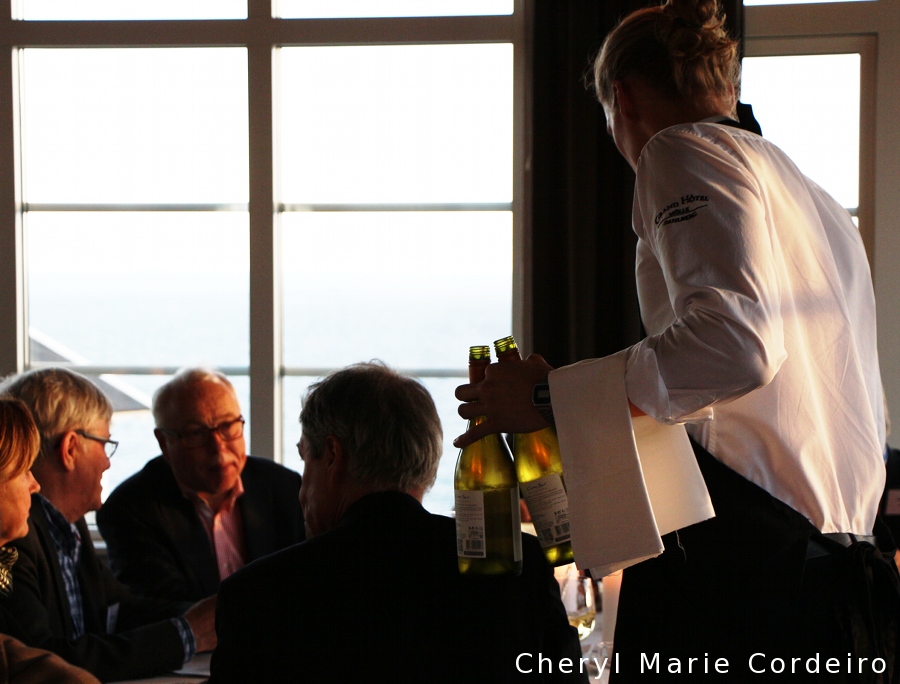 There was nothing lacking in the attention that the conference guests had during lunches, and dinners. 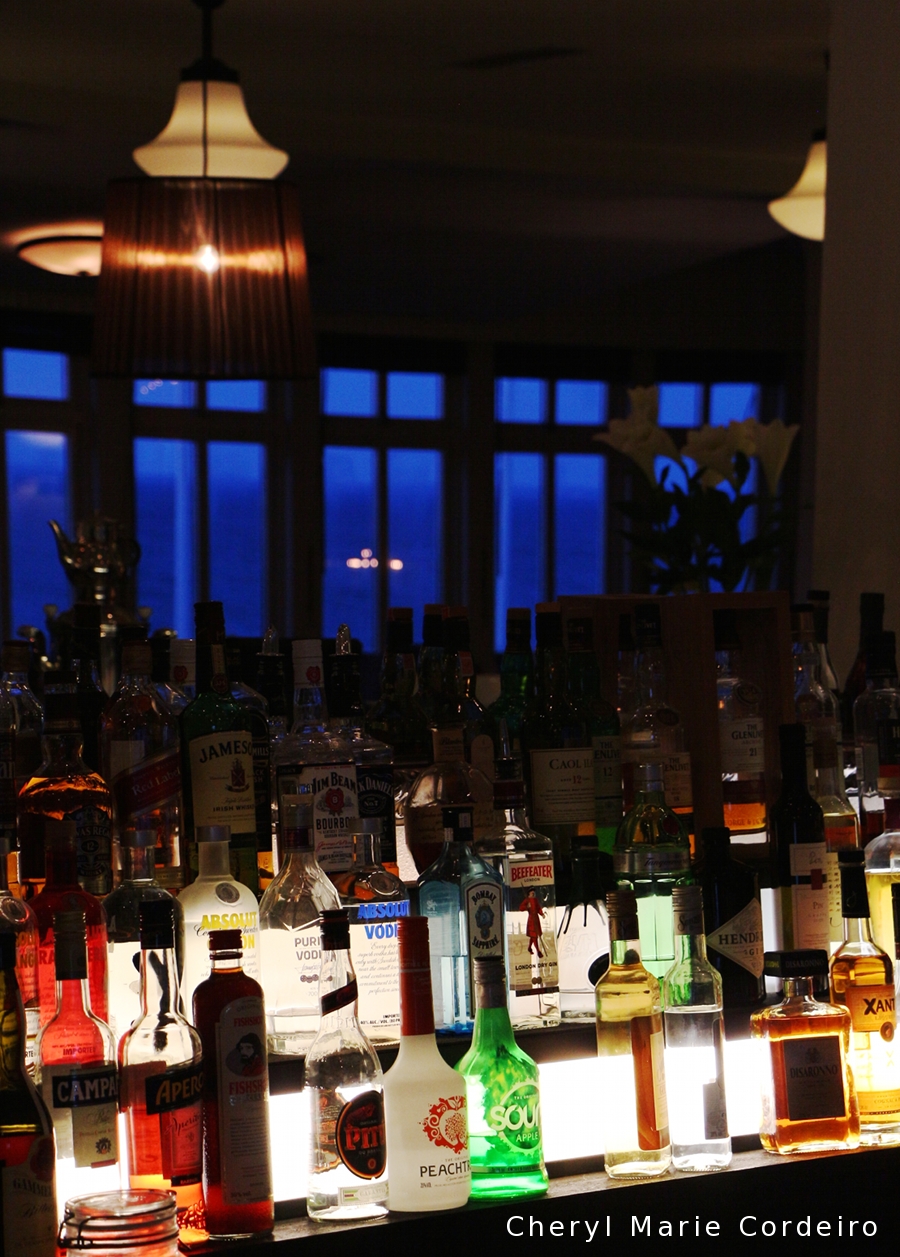 The bar at the Grand Hotel, Mölle by night.