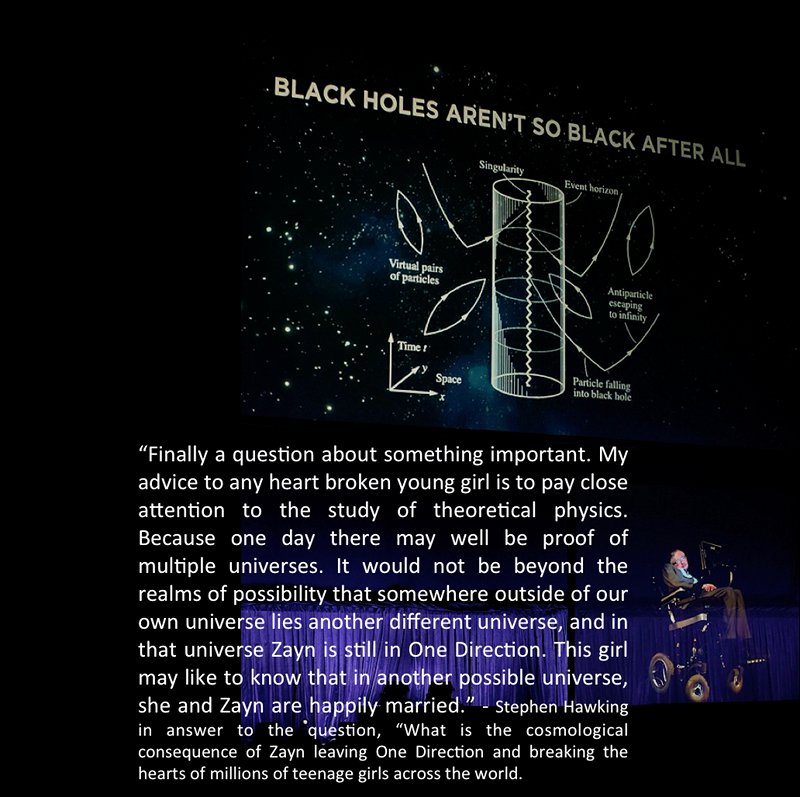 In response to the theory of multiple universes as separate parallel existences of realities, is my own theoretical interpretation of multiple universes simultaneously webbed to create a [seemingly] singular, but pixelated reality. The foundation of this theory lies in the many points of individual perspectives that being in proximity with other points of perspectives, and being in the same spacetime fabric, have little choice but to influence each other, as waves / frequencies would influence or reverberate against each other as seen in the double-slit experiments. 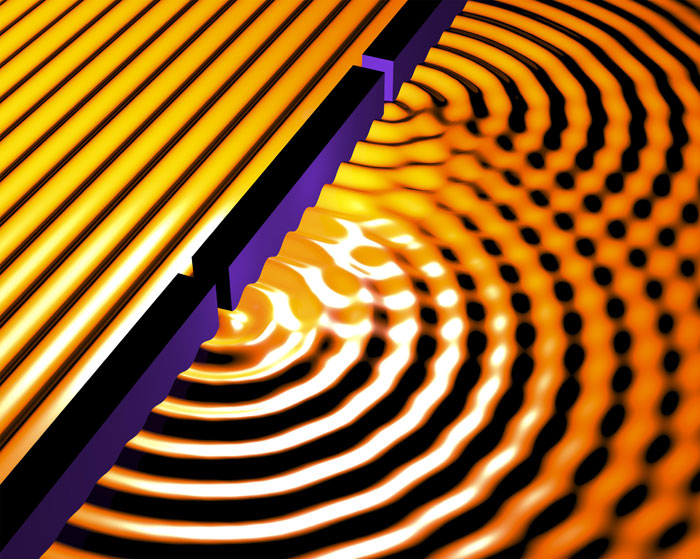 Double-slit experiment Computer artwork showing a plane wave (top left) passing through a screen with two gaps. The gaps act as new wave sources and the wavefronts bend to create two sets of circular waves radiating outwards. These two new waves create an interference pattern as they interact. At the point where a wave peak from one hits a wave peak from another, or a trough hits a trough, they reinforce each other; their magnitudes are summed. This is known as constructive interference. Where a trough hits a peak or vice versa and they cancel each other out. This is known as destructive interference. From physics world.com.

Below, an analogous conversation:

§START
$1: What matters, who or what I am? I am but one perspective. Through that perspective that is mine, I create and am created by what I perceive. It is only I of my own concern, as you are of your own concern.
$2: If you can create your reality as you so say as can I, why is that I do not get what I wish? And if I do, there exists a lag time between what I want and what is?
$1: Ah. Yes. That! That, is explained by that guy, Hugh Everett. You are as mentioned, but one perspective. There are many perspectives out there. What is reality for you, is not reality for others. But being in proximity with each other, existing within the same spacetime fabric, an intricate web of a simultaneous pixelated reality of alternate realities is created, leaving little room for ‘free will’ as such to manifest. It thus happens that what is real for others, necessarily intercepts and interferes what is real for you. But you, as I, are still one perspective each.
$2: So, no diamond solitaire ring for me then?
$1: No, I’m afraid not. Not from me.
§END