Fika and the Swedish Management style 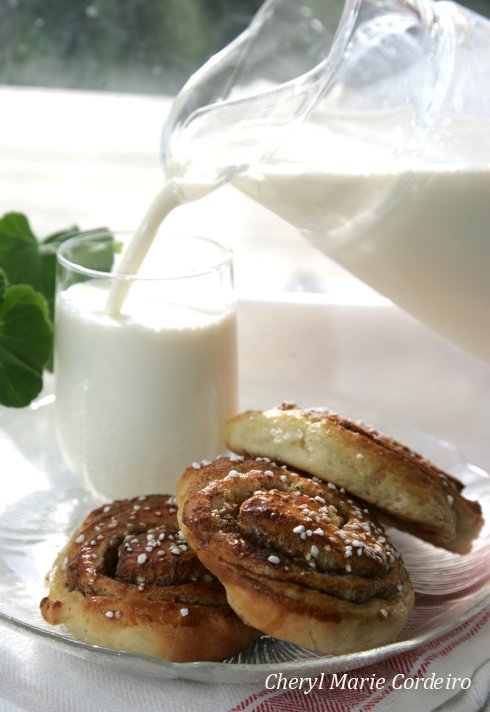 Before Sweden, I only ever heard of the British inherited concept of afternoon Tea in Singapore from my grandparents, more specifically, my paternal grandmother. She often served Royal Danish butter cookies, of which I favoured the ones with raisins and those that came coated with granulated sugar on top. Light sponge cakes were sometimes served at these sessions, and accompanying these cookies and cakes was tea, with lots of milk. 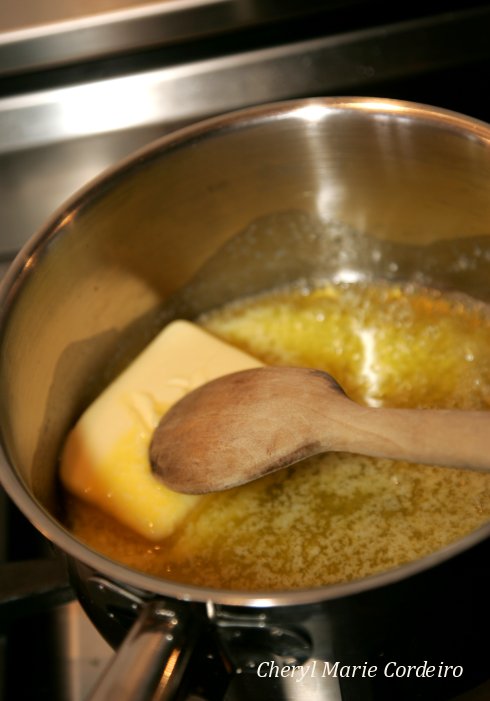 Melting the butter – the first step in making Cinnamon Rolls.

The Swedish fika, which translates to ‘coffee break’ was an activity whose local ritualistic implications dawned on me only gradually, beginning actually with my attendance at late evening seminars at the university whilst pursuing my doctorate degree.

I came to know these research seminar sessions (often held as one large fika) as ‘cheese parties’ because the group of us attending these meetings would gather around a table in the seminar room, pass around buns, fruit, sandwiches, coffee, tea and sometimes red or white wine, discussing the most current research in the field, its challenges and how to move ahead in our projects,

As a side issue, I often wondered if these sessions were actually useful, since too many opinions might derail you rather than help you focus, but in hindsight I think they were both pleasant and valuable, and that my favourite ones were those where our creative spirits and constructive criticism were fueled by one or two glasses of wine to go with the cheese. 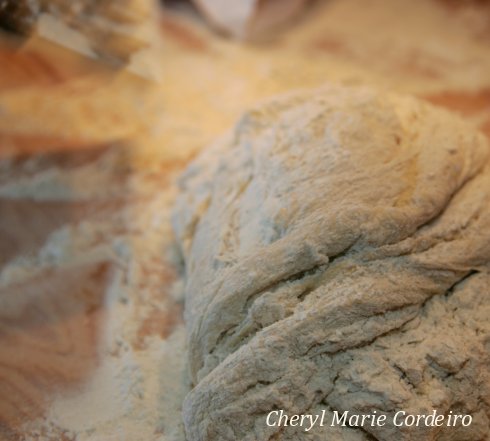 Kneading the dough is a pleasant pass time that takes very little effort. Some soft kneading where you calmly let the springy gluten threads develop is all it takes.

And what is current at some fika sessions at work today are Corporate Social Responsibility (CSR) and Sustainable Development, where one aspect of is the social well-being and welfare of employees – how can Swedish leadership create (and sustain) a working environment that nurtures creative innovation, etc. 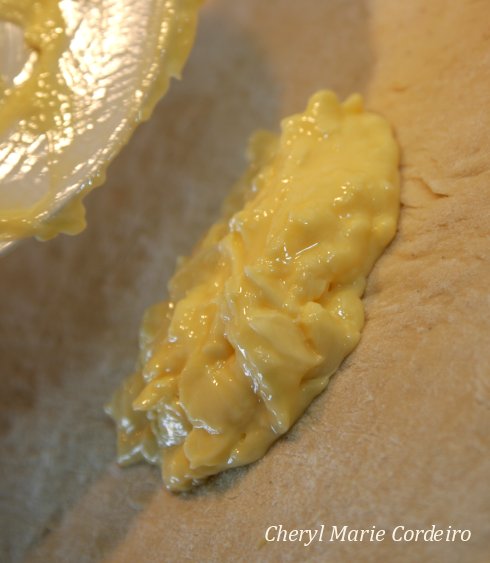 Melted butter on the dough, just before the cinnamon and sugar goes on. 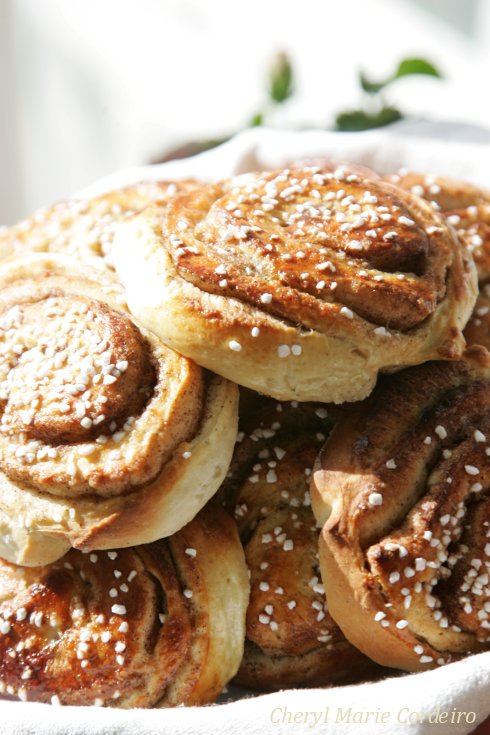 And the Swedish fika, together with its fikabröd, one of which is the cinnamon roll, is focal in these discussions because all of these issues are currently being discussed, over coffee. No doubt the Swedish fika is one of the key ingredients of what makes the Swedish management style unique.

Awaiting this theory to be confirmed in some scientific paper, Cinnamon Roll day in Sweden is upcoming in about 2 weeks and I for one, am already looking forward to seeing lots of these at the upcoming fika sessions at work, improving as it were, both creativity and the Swedish Management style.

One thought on “Fika and the Swedish Management style”