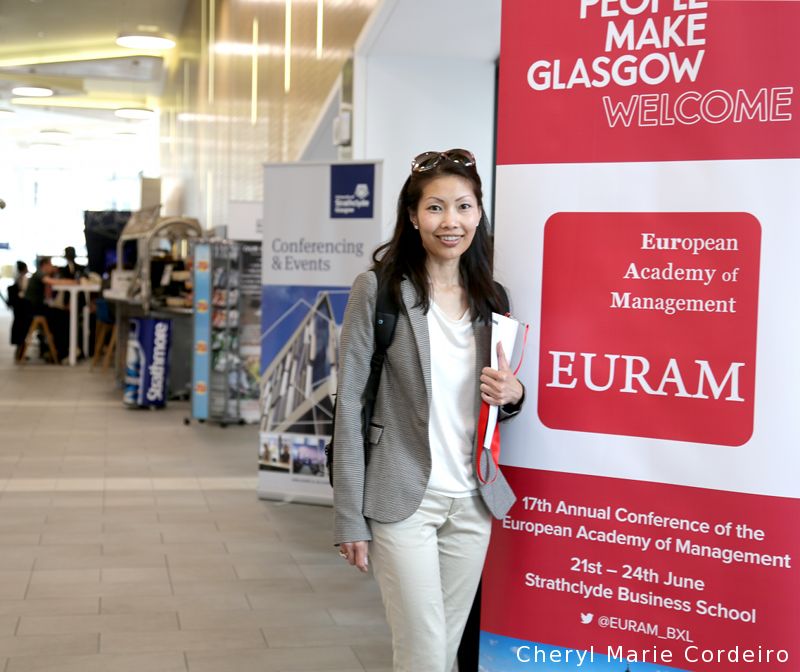 The conferences organized by the European Academy of Management (EURAM) are generally well anticipated and draw a large number of international submissions for presentations. This year’s 21.24 Jun. EURAM 2017 conference held at the University of Strathclyde, in Glasgow, Scotland, UK, was no exception. The key to navigating EURAM conferences in general is strategy in following focused individual research specific interests or complementary topics that might help broaden the perspective to one’s own research interests. EURAM 2017 had 13 strategic interest groups (SIG) of which this year, I chose to focus attention on SIG 12, on Research Methods and Research Practice (RM&RP).

The idea with SIG 12 on research methods and practice is to bring together unto the EURAM 2017 platform, scholars and practitioners interested in the field in order to share ideas and encourage debate around the topic. Having attended other sessions and SIGs, what can be observed is parallel fragmentation of same ideas and concepts that result in seemingly diverse research topics and interests. Adding to the diverse manners of address of the same concept / topic, is the employ of different research methodologies.

While diversity of address as such may not in itself be a problem since one could argue that eventually, the fragments of ideas will come together in the form of a mosaic, thus contributing to the larger fabric of consciousness in the field, the very practical problem of not having a common or shared language within and across disciplines to speak of the same studied phenomenon remains. The result of which is that academics and practitioners will spend much more time and effort in explaination / clarification of definitions of concepts before being able to take discussions further. With lack of a common or shared language comes too, hard defenses of own ideas rather than the focus in finding commonalities from which to build a platform of collaborative knowledge to work with in the near future. Despite these apparent struggles, still, one could say that it is the intense cross-disciplinary meeting of minds that makes the RM&RP track one of the more intriguing in which to follow and participate.

As an event, the conference came across as one that was well organized. The session venues though dispersed, were in three to five minutes walking distance from each other, the time of which is accounted for in the coffee-breaks. The event’s party was held at the Kelvingrove Art Gallery and Museum. A free-to-enter visitor attraction in Glasgow, the building is home to several of Europe’s great art collections. A personal favourite of mine is the works of Charles Rennie Mackintosh (1868-1928) and his wife, Margaret Macdonald Mackintosh (1864-1933). Their art works defined the Glasgow Style during the 1890s and redefined Victorian living, their influence of which continues to be visible till today from interior design to the modern facades of Glasgow’s skyline. 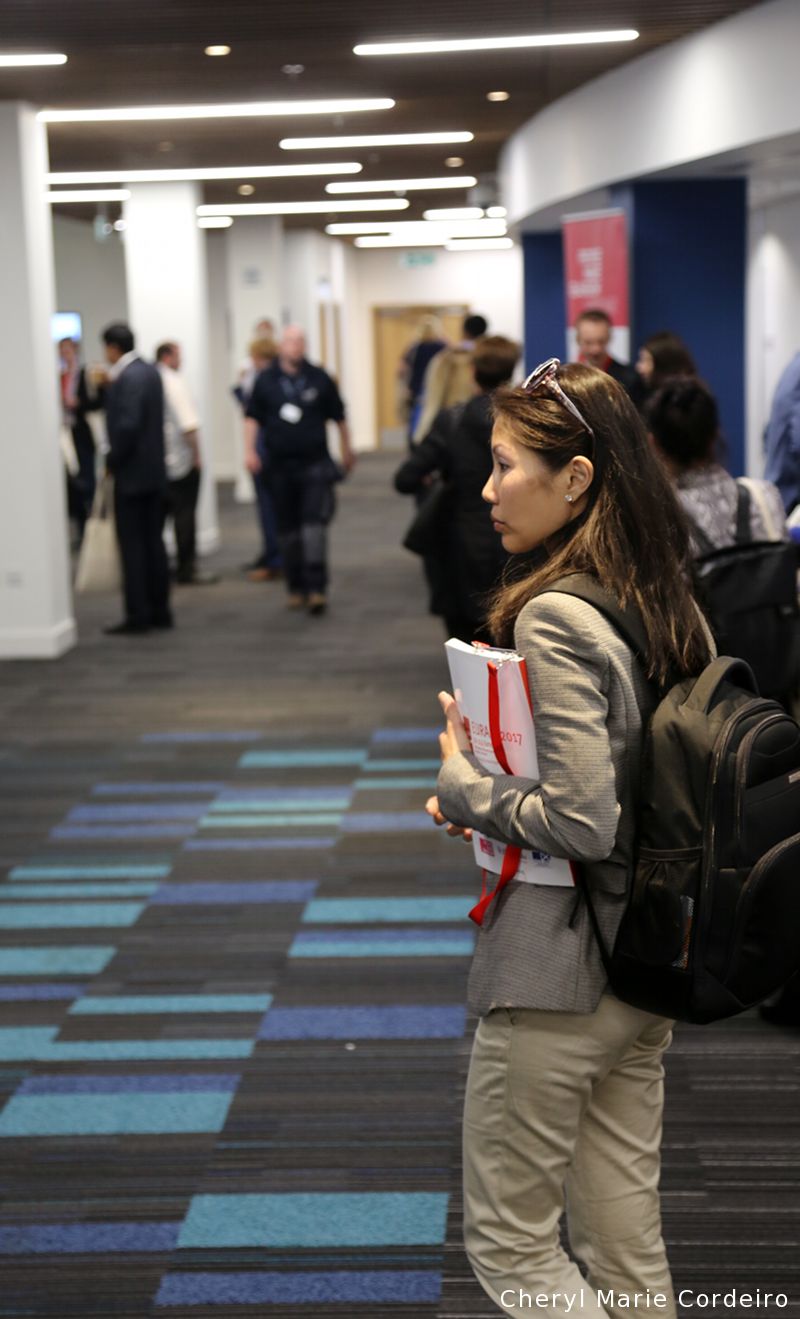 The EURAM 2017 conference sessions were had dispersed venues.
Standing in the foyer of the Technology & Innovation Centre (TIC) at the University of Strathclyde on 99 George Street, where some sessions for the Research Methods and Research Practice (RM&RP) strategic interest group (SIG) 12 take place. 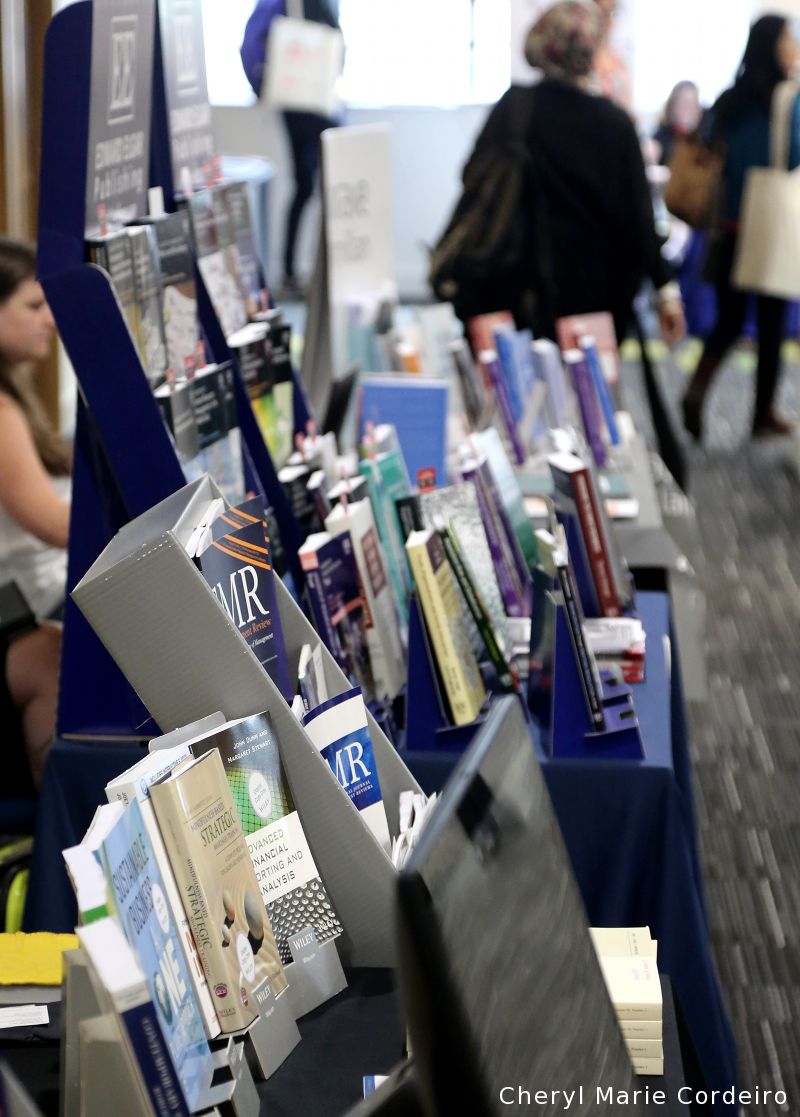 Publishers’square at the Technology & Innovation Centre (TIC) at the University of Strathclyde for the EURAM 2017 conference. 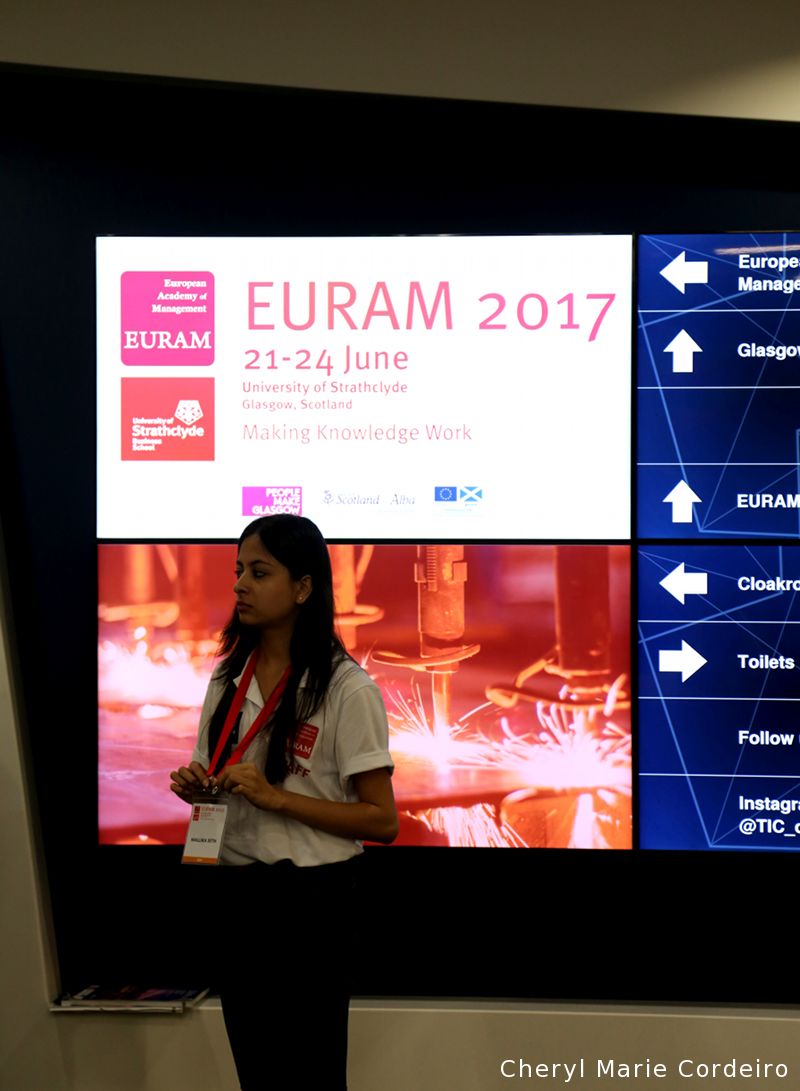 Technology & Innovation Centre (TIC) at the University of Strathclyde. 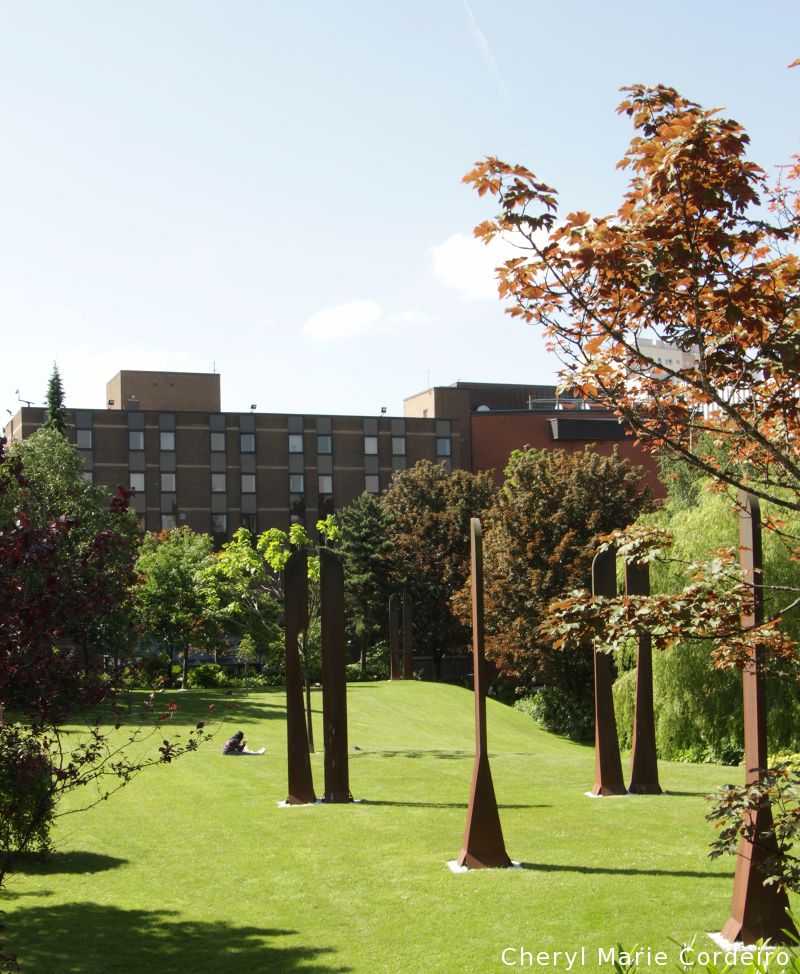 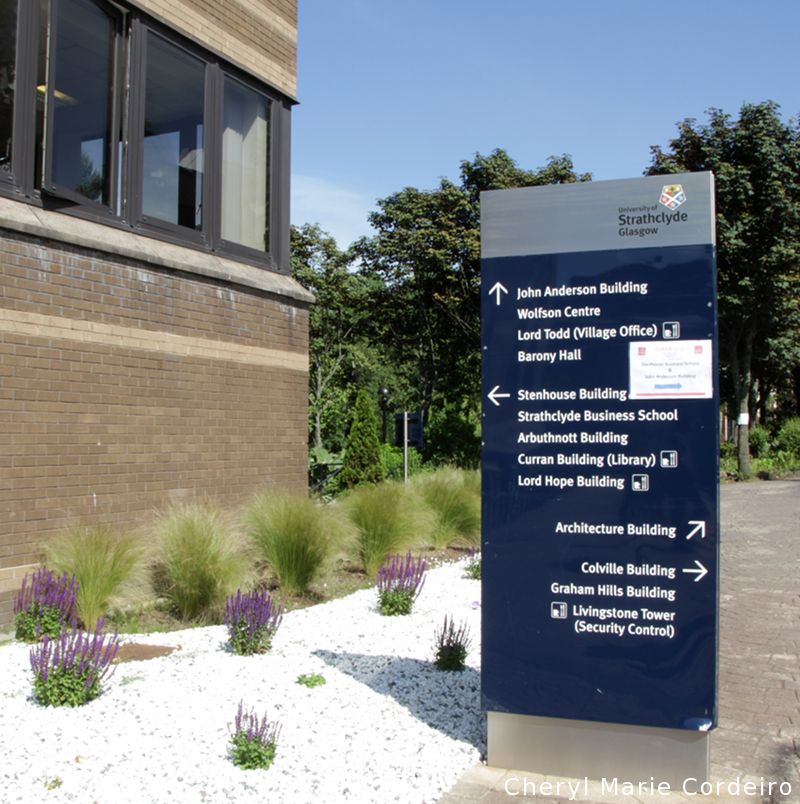 The majority of tracks and sessions to EURAM 2017 took place at the Strathclyde Business School, University of Strathclyde. 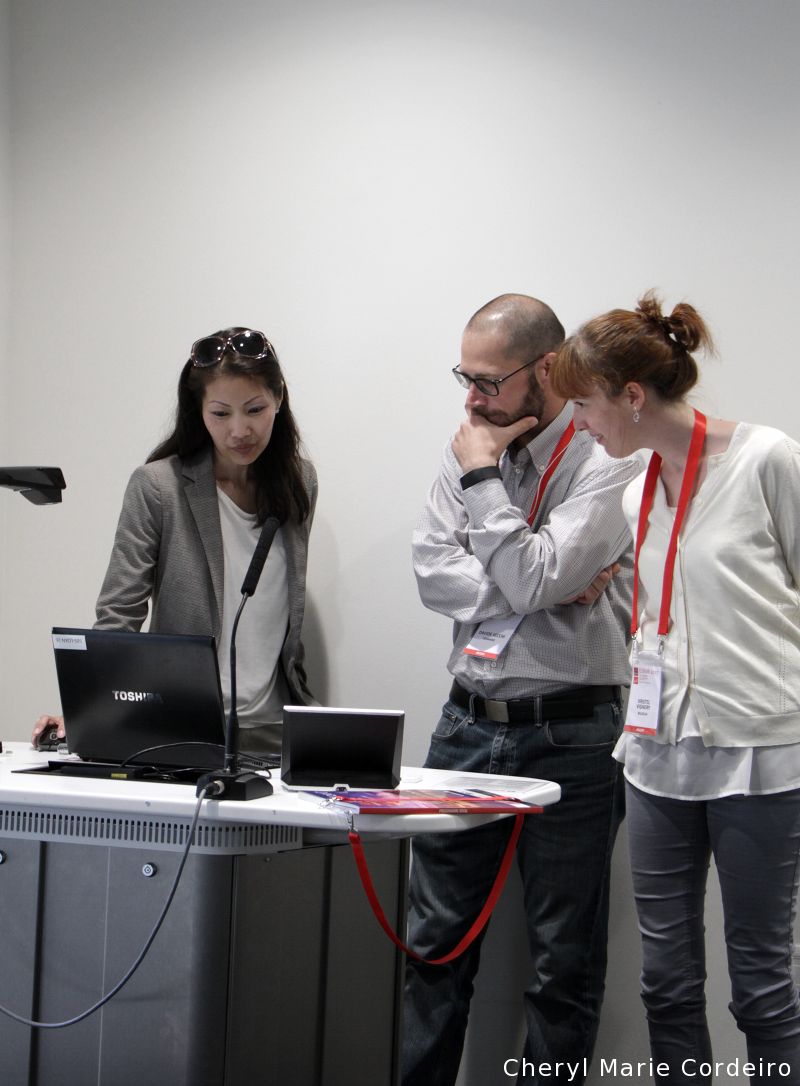 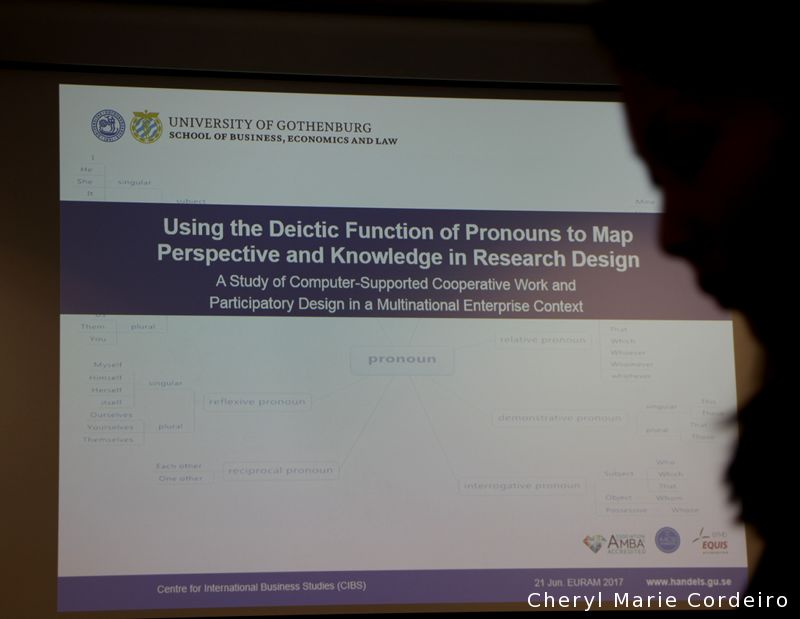 Title to my paper presentation, on using the Pronoun system in language to model relativity in perspective for research design and studies. 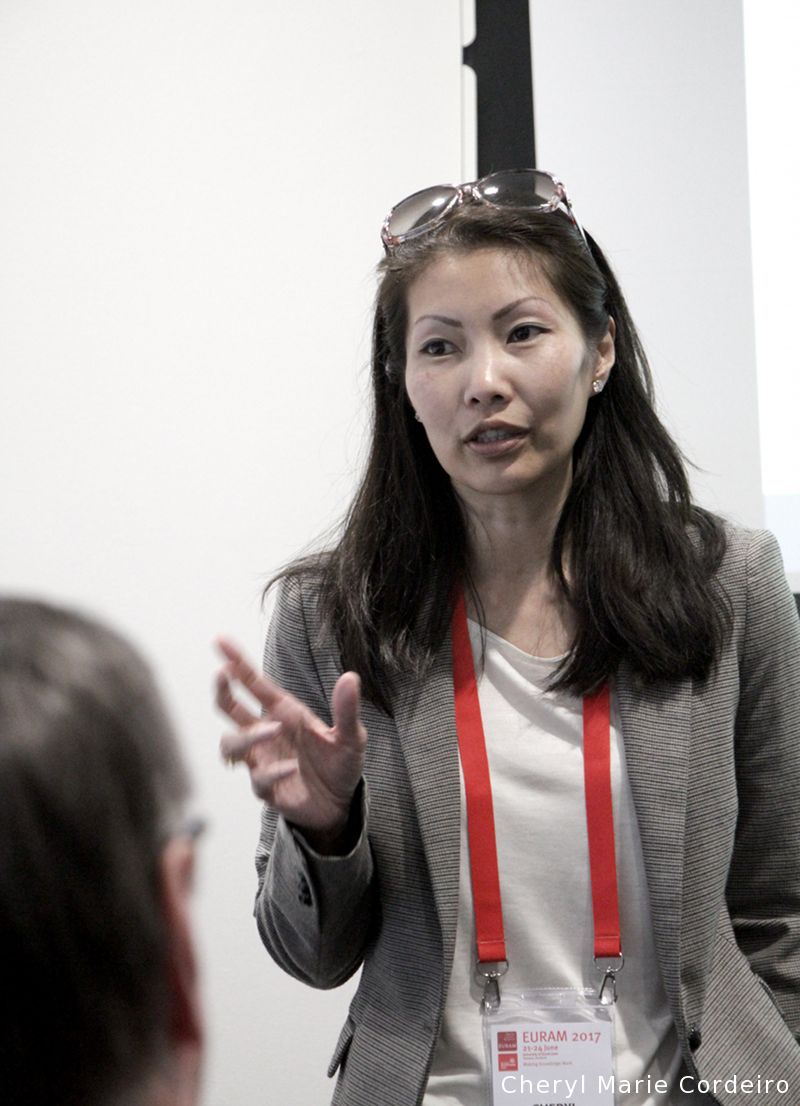 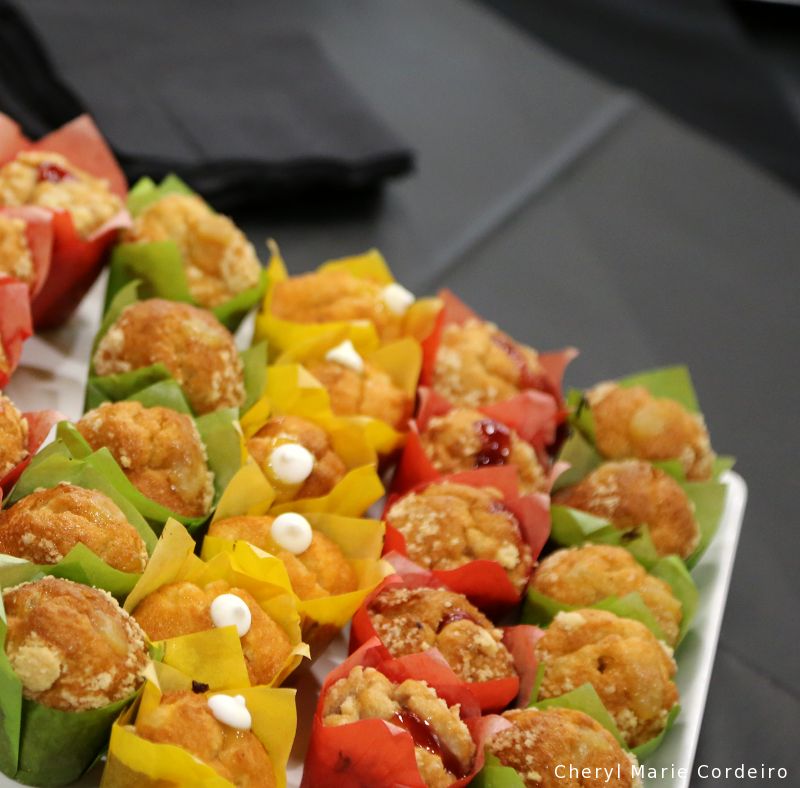 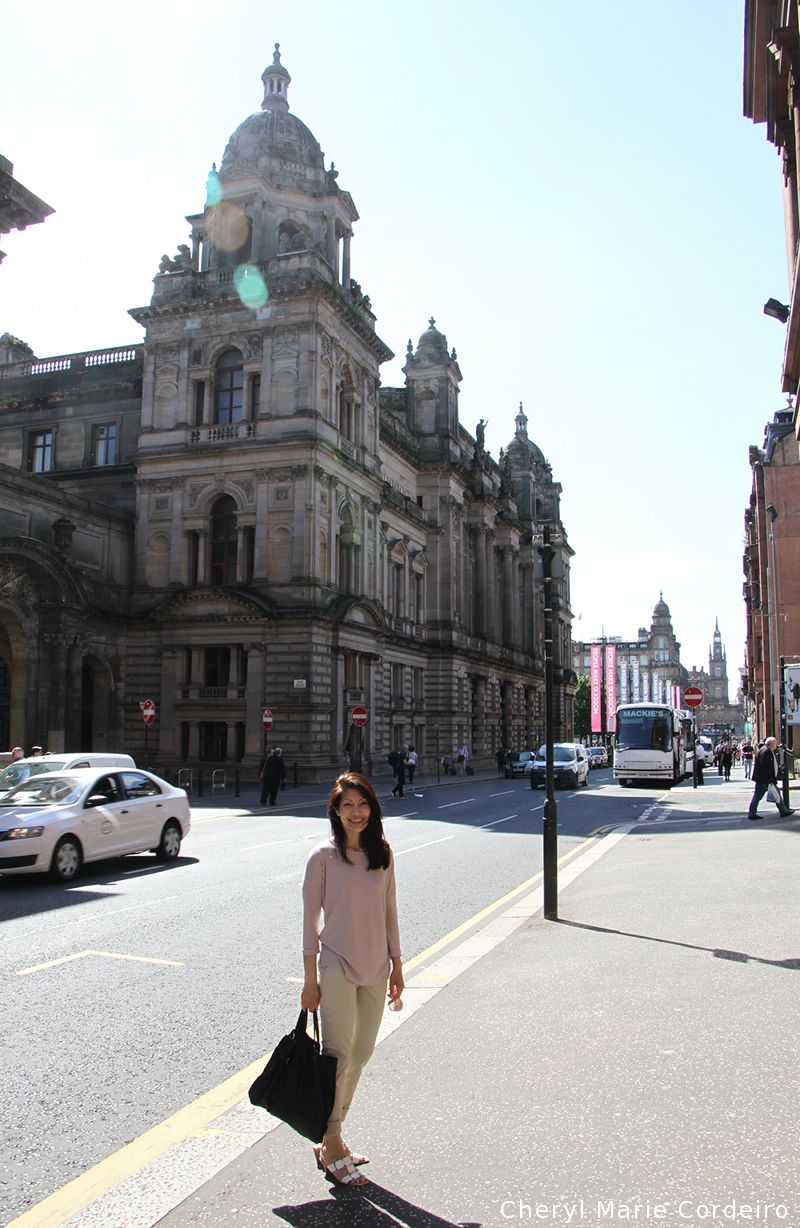 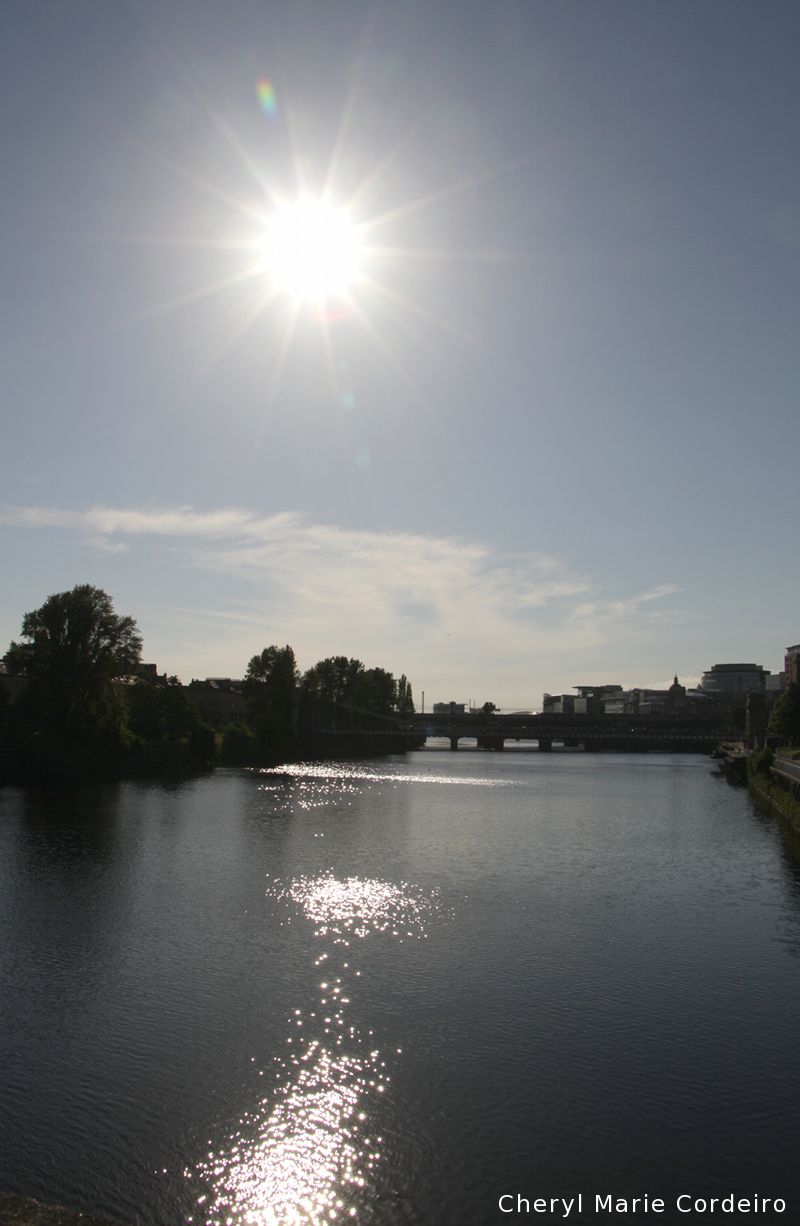 An evening’s walk by the Clyde. 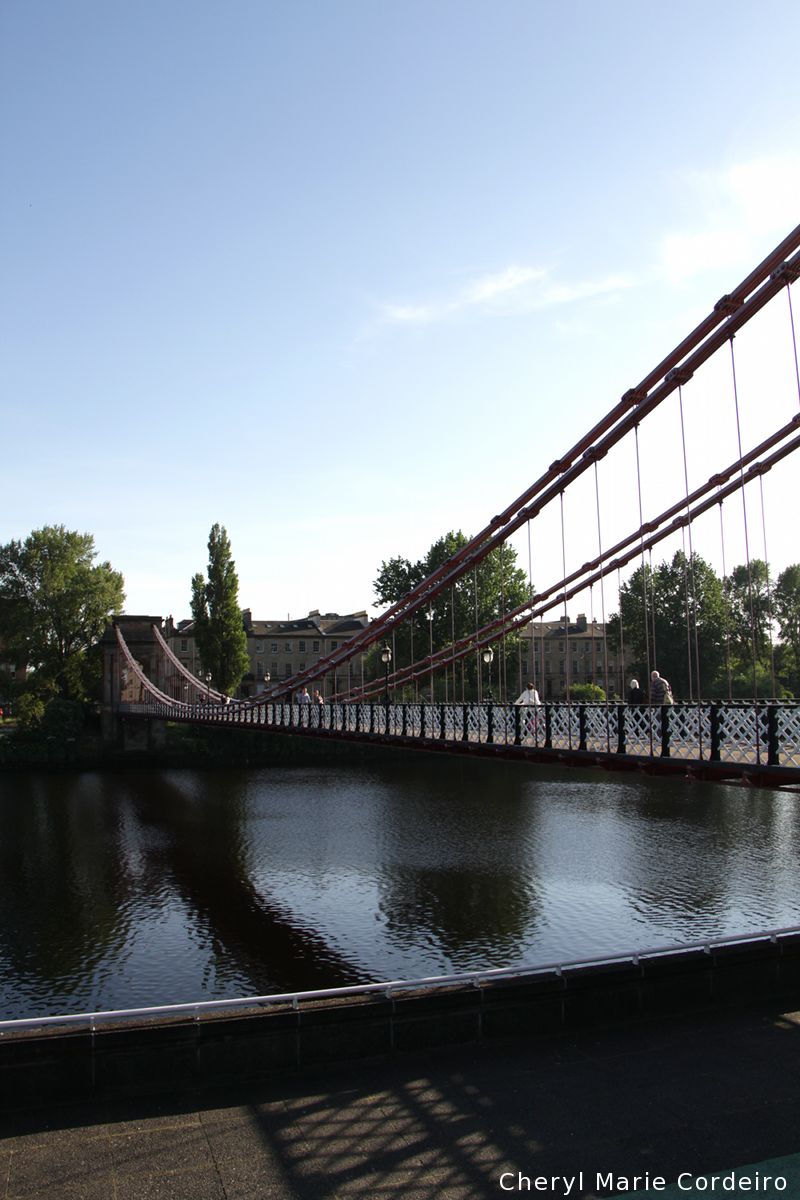 Glasgow has 21 bridges crossing Clyde. This is the oldest of the heritage trail bridges, the South Portland Street Suspension Bridge built in 1853. The latest was built in 2008, the Tradeston Footbridge. 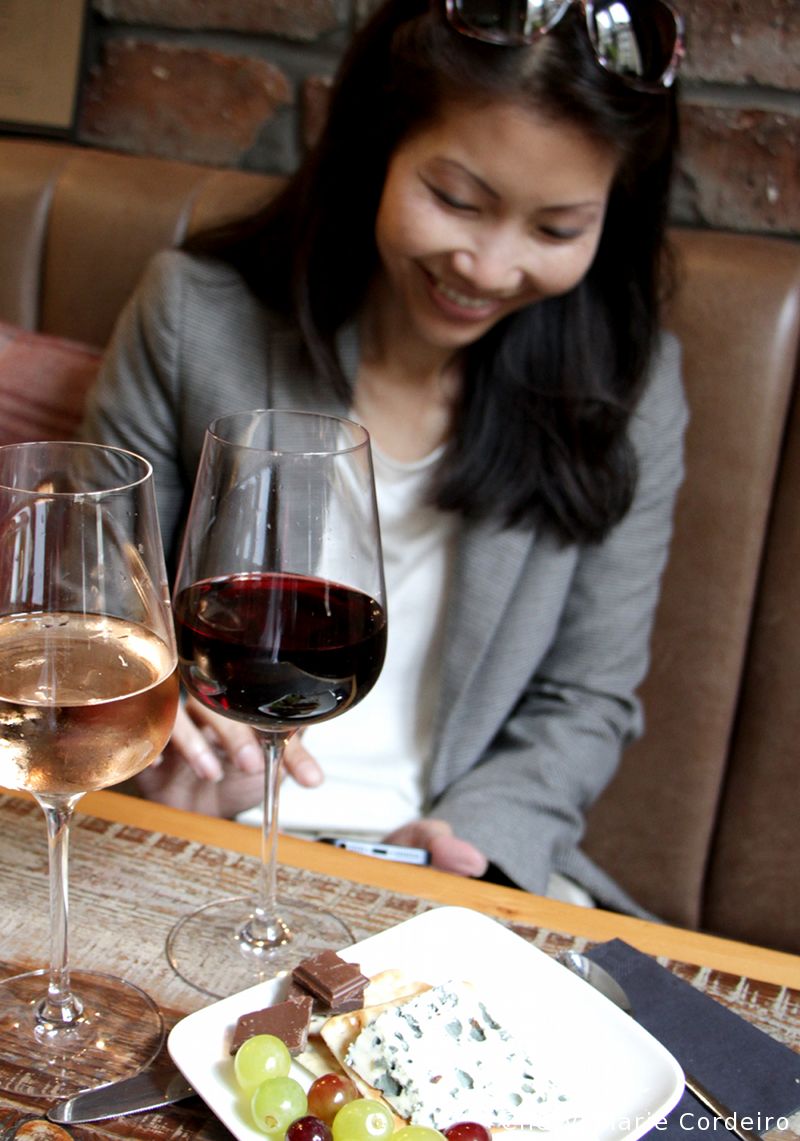 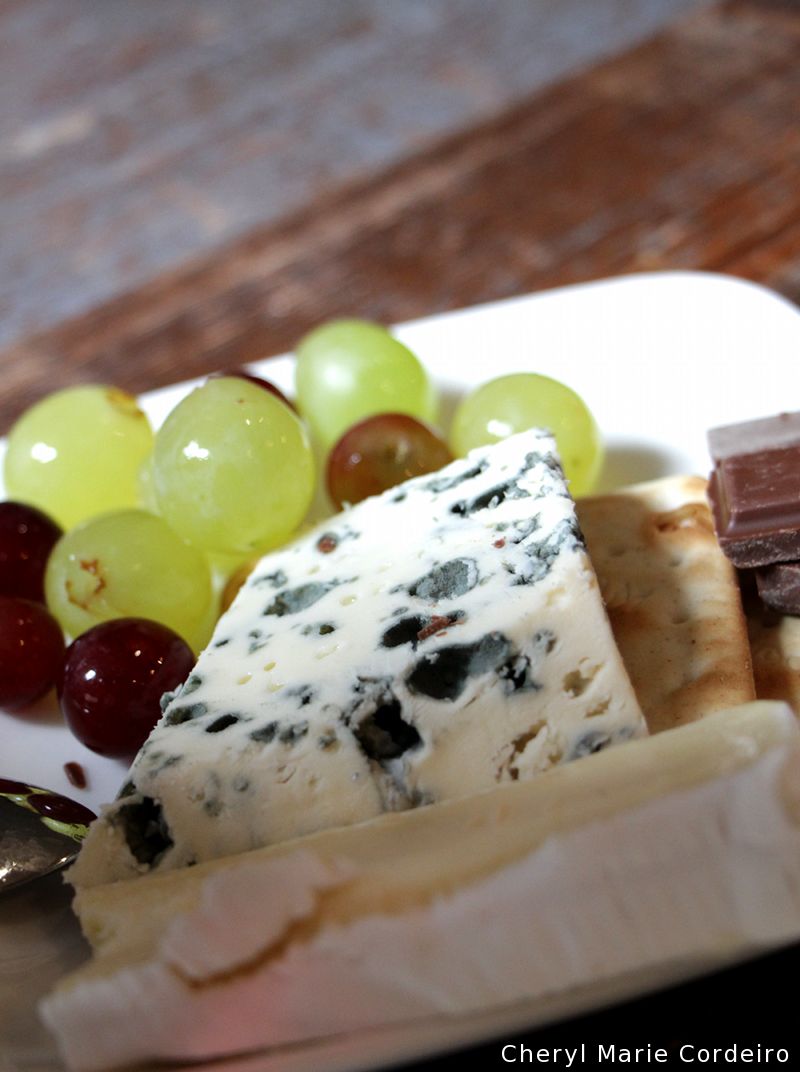