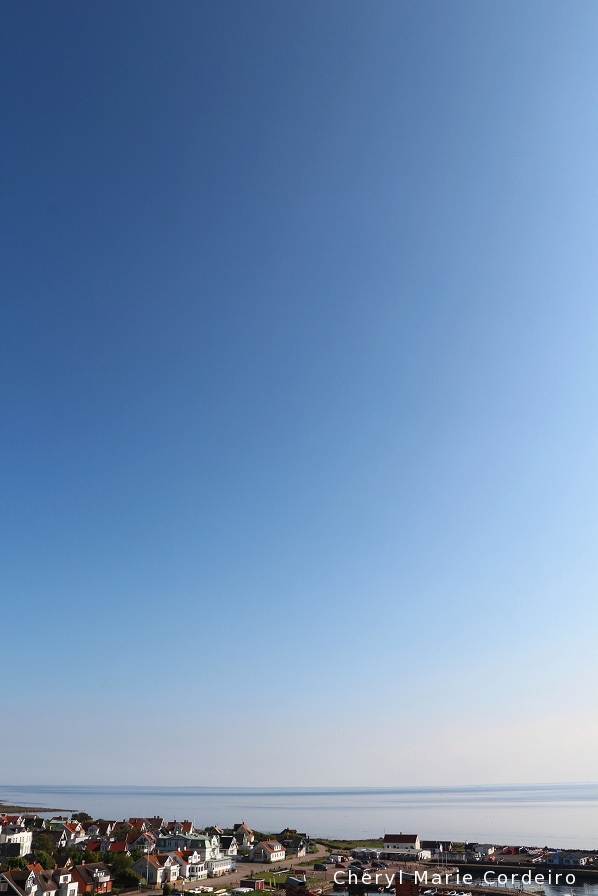 I pondered the transportation mode from Gothenburg down south to Mölle.

“You could take a train, but it’s a little complicated to get there after you get off the train.” so I was warned.

The view of the harbour, is breathtaking.

Around since the Stone Age, the first mention of the place came from a Danish handwritten letter in 1491 now archived in Copenhagen, the author writing of a town named Myllæ. Since the 1500s, the town was a fishing village where in 1569, it consisted of just ten ‘fishing houses’. About a century later, the number increased to twenty-two and then in 1800s, there were sixty-six such fishing houses.

Greeted by pure sunshine and azure skies upon arrival, I decided almost immediately, to walk from Mölle to neighbouring Brunnby with camera in hand to explore the lands.

But I soon found out that even in Sweden, there are degrees of tolerances for ‘long walks’. When informed of my plans, the lady at the hotel reception counter took a sweep over me and said, “You want to walk? No, you cannot do that.” She shook her head, “Absolutely not.” I smiled at her concern, “Why not wait for someone to drive with you?” she continued.

And by the time I returned to the hotel, it seemed that everyone who was there knew that the ‘city girl’ (I was wearing heels) had gone out with camera in hand to take pictures of Swedish farmlands! 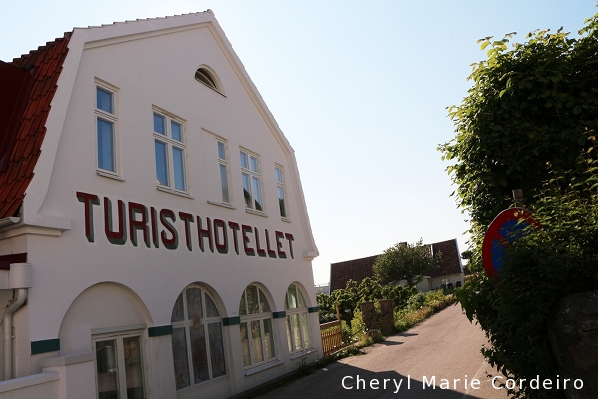 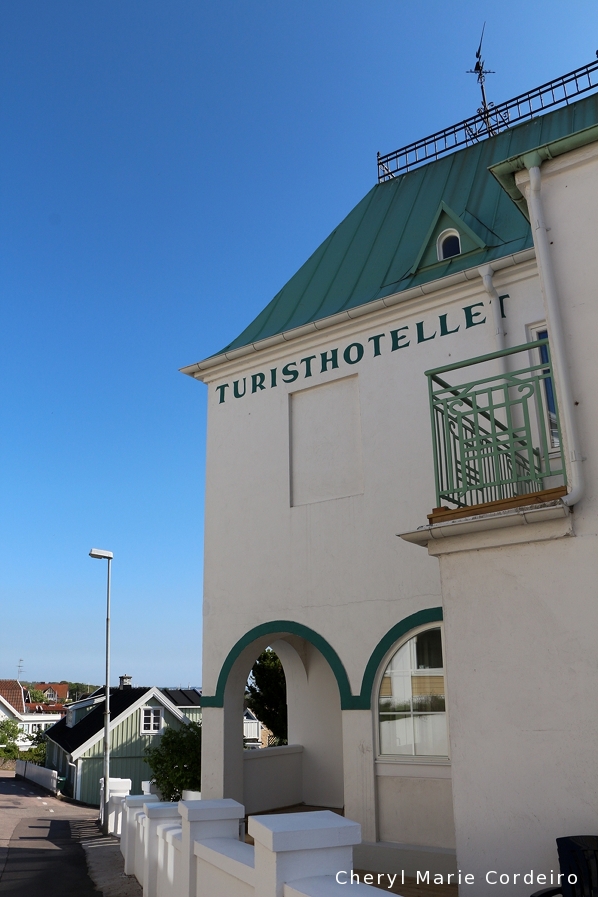 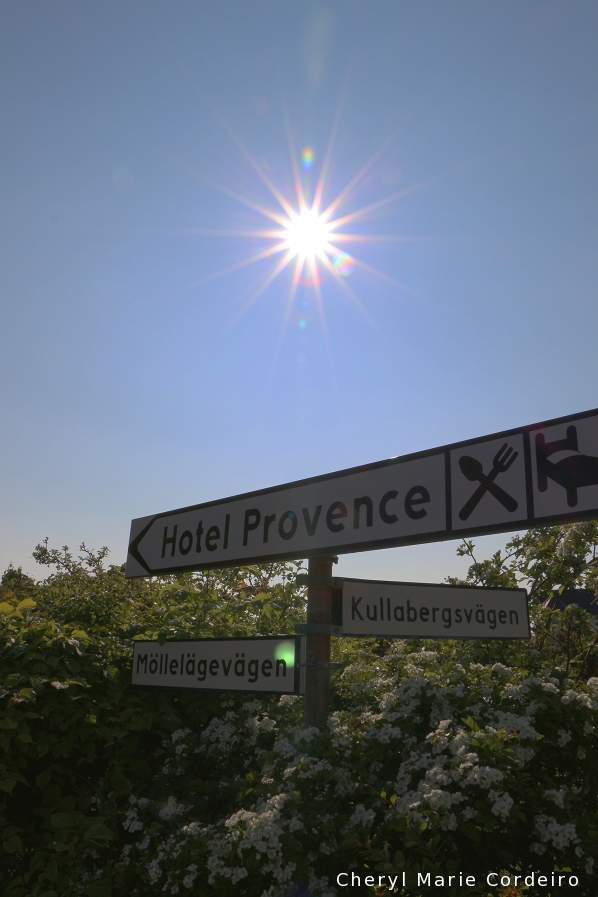 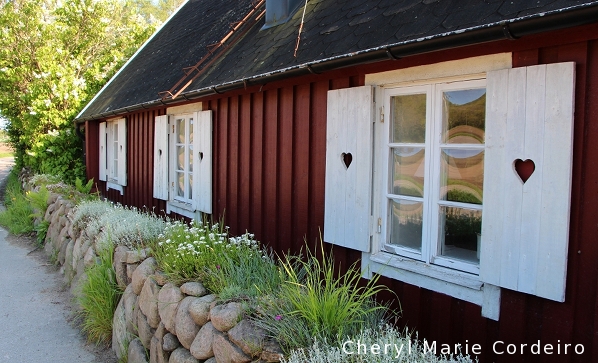 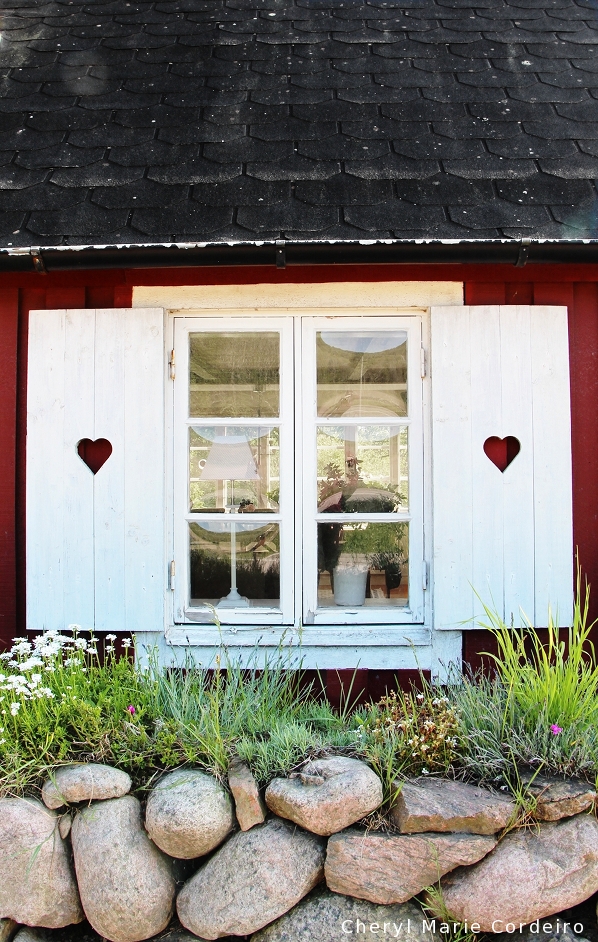 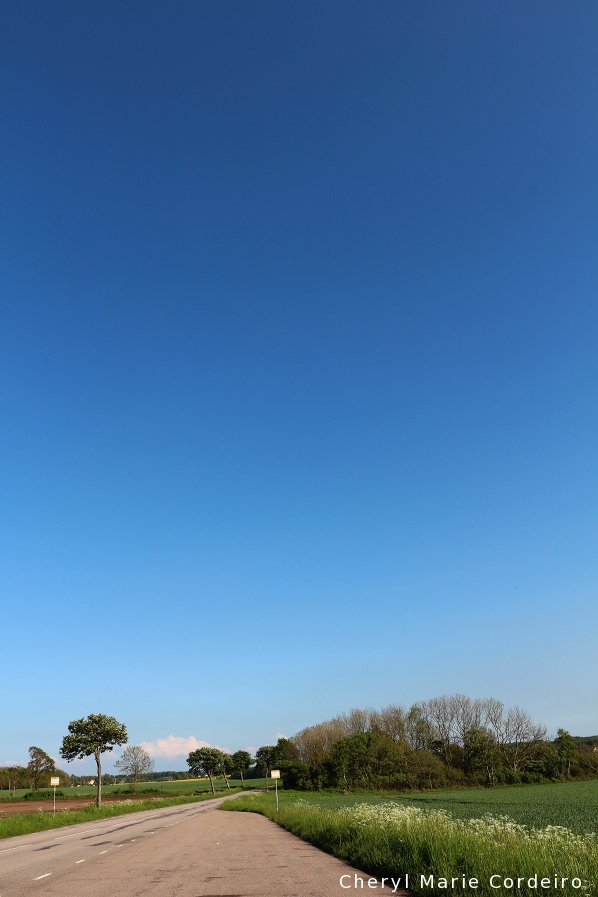 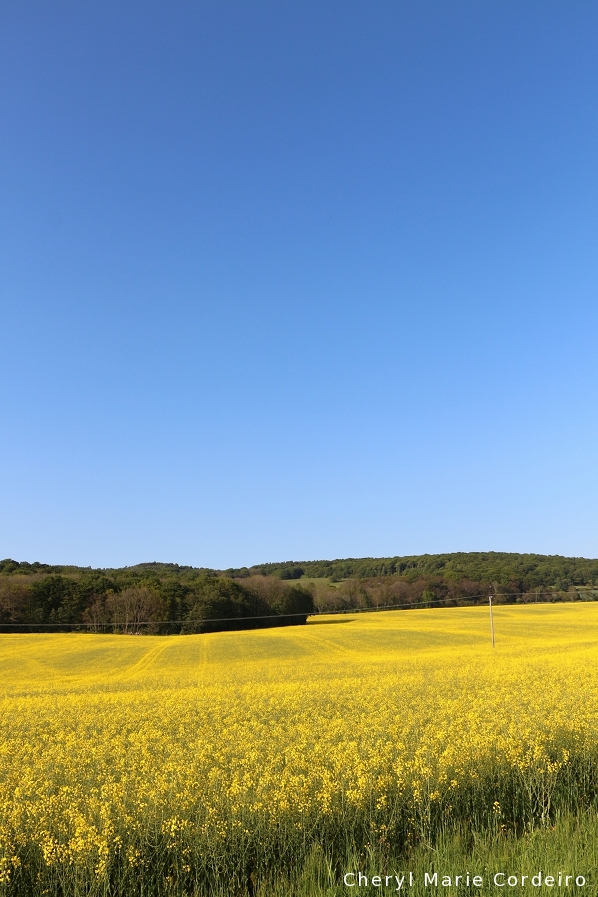 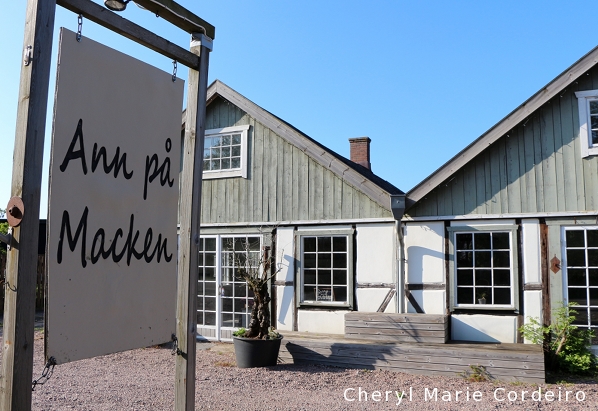 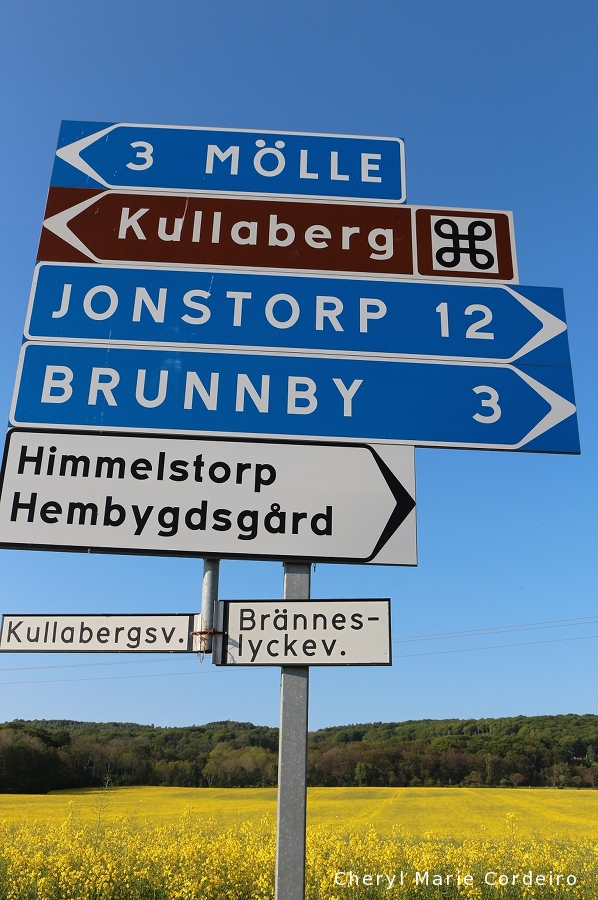 Their observation was correct. I was not dressed for walking.

And though the distance in itself isn’t far ca. 6 kms between Mölle and Brunnby, it was just about at the main road sign that marked the halfway point between the two places that I thought I would never make it to Brunnby. Just ahead of the road sign, a herd of cows stood grassing. The manner in which I became their object of intense curiosity as I struggled past them on inappropriate hooves with camera and lens in hand that might have looked like a very large eye to them, was a moment to remember. They stared at me far longer than I had stared at them. 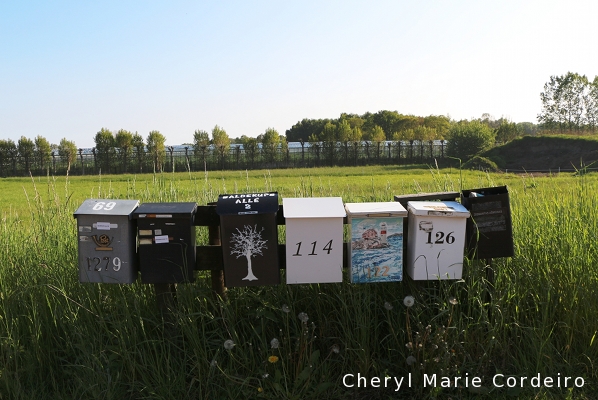 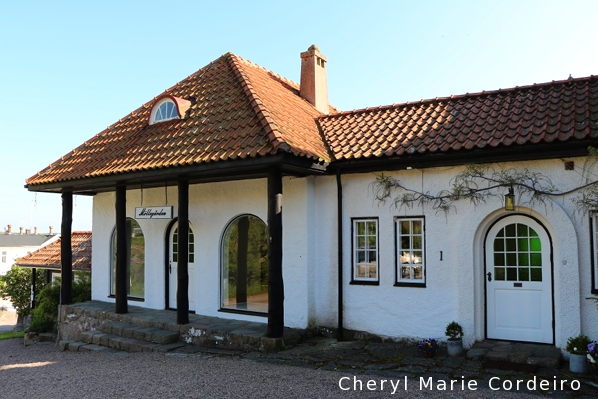 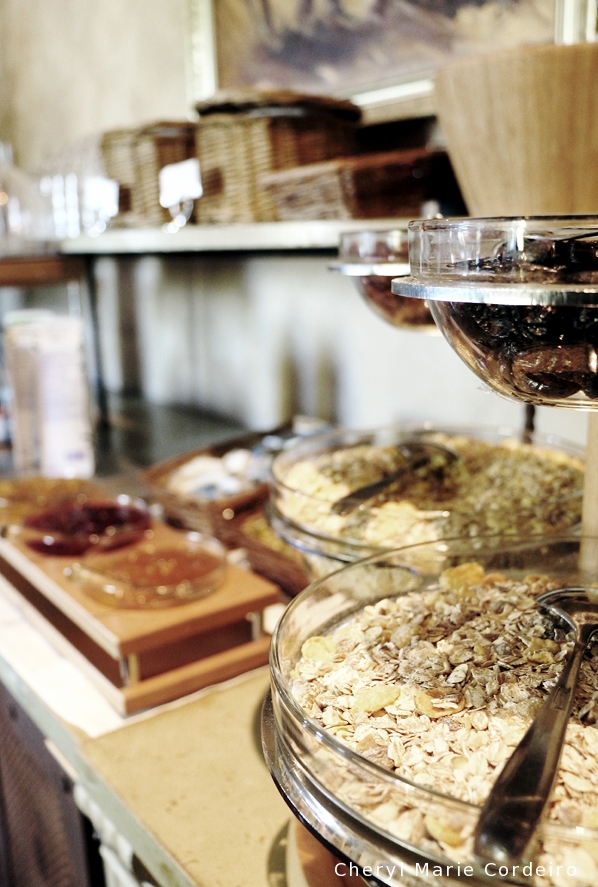 It was something of a small miracle that I made it for breakfast the next morning. I also made it a point to note not to walk in unsuitable shoes again from Mölle to Brunnby, or rather, not to walk at all for the rest of my stay there, but to sit back, grab that hot chocolate that the in-house café at the hotel offered, and simply enjoy the view over the harbour.

It’s a beautiful place, this quaint once fishing village. With friendly cows.